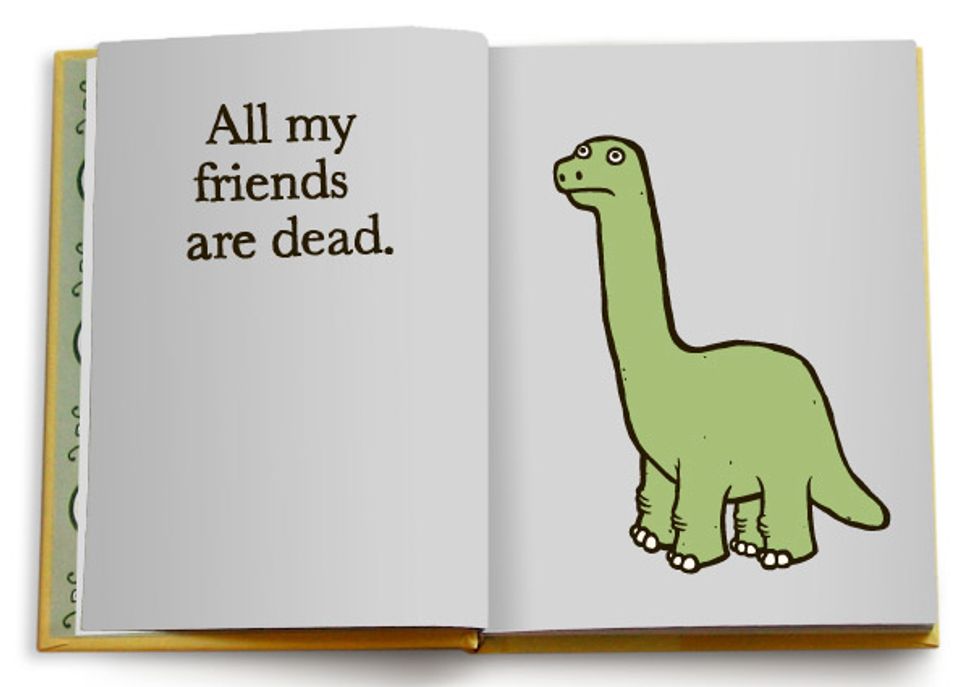 Usually, at the end of the year, there are lots of retrospectives of all the beloved celebrities who died, taking a part of ourselves with them. Of course, this year, after losing so many, it seems like it would be easier to count the ones we still have left!

Quite frankly, I think we've all had enough of celebrity death for a while, so here are some people who had damn well better stick around. And now that we've got that one guy doing all he can to protect Betty White, we should probably start protecting some of our other icons as well.

Don't worry, I spat twice before writing this list so as to avoid putting the evil eye on any of them.

About a month ago, I saw Angela Lansbury was trending on Facebook, and I was all like "OH HELL NO, 2016, you leave my beloved Jessica Fletcher alone! She did not survive the murderous wasteland that was Cabot's Cove only to succumb to you! I will not stand for this!" Luckily, she was just trending because she did a new version of the "Beauty and The Beast" song and was still really good at singing it. PHEW.

The fact that RBG survived the celebpocalypse of 2016 gives me hope that her Notoriousness can survive the next four years. WHICH SHE HAS TO DO, FOR SERIOUS, NO JOKE. As must all the other liberal justices on the court. No dying, OK? If we must fund a team of physicians to follow all of them around all of the time and make sure they are in good health always, then we will find a way to do that.

Leonard Cohen's death gutted me this year, but we've still got Tom Waits. WE'VE STILL GOT TOM WAITS. Which is good, because I love Tom Waits so much, probably even more than your pretentious college boyfriend loved Tom Waits, which I imagine is a lot.

Also, in terms of gravelly voiced singer-songwriters beloved by me, we still have Randy Newman, for which I am very grateful. I hope he writes a lot of sarcastic songs about Trump next year.

Carol Burnett is everyone's hero, and not only did she survive 2016, she is doing a new TV show with Amy Poehler, and I bet you it will be glorious.

Stevie Wonder is the best, and not only is he still around (THANK GOODNESS), he is also still doing new things, like singing this song with Ariana Grande, which I am not mad at. Sure, she is weird about donuts or whatever, but the girl can sing.

Yes, we are still blessed with not one, but TWO of our most important American Stevies intact and still doing stuff.

Aretha Franklin is still killing it, and also just turned Donald Trump DOWN when asked if she would perform at his inauguration. Aren't you so happy we still have Aretha? You know you are. YAY ARETHA.

JOHN WATERS IS OK, YOU GUYS! He had a brief stint at the hospital for kidney stones, and had to miss his annual Christmas party, BUT HE IS OK!

Liza with a Z is still around, and probably being awesome in some way right now.

We were all VERY WORRIED about Sinead several times throughout this year, but she is OK and hopefully doing better!

Hey! We survived the worst year on earth! And though our prize is a bleak, Prince-less world with Trump at the helm, at least we are all still around to watch it burn?