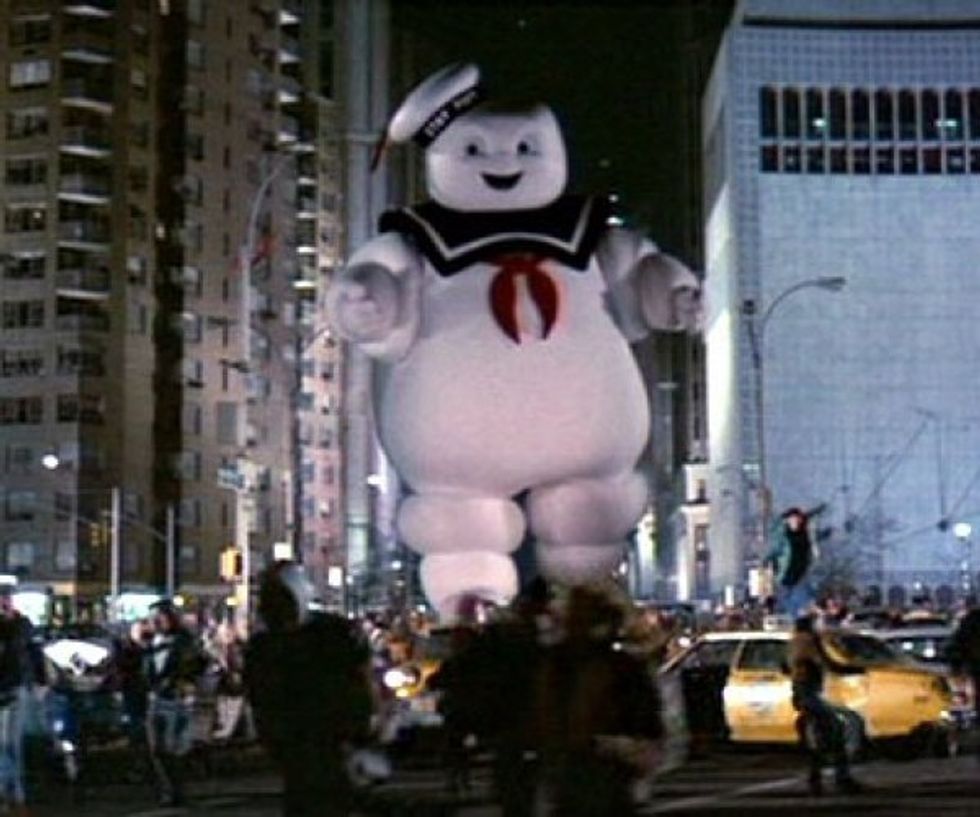 Try not to panic, but there's another study out showing that the number of people covered by the Affordable Care Act continues to grow, with nearly 17 million gaining coverage since 2013. Maybe Fox News can make a chart to explain just how terrible that is.

The study by the RAND Corporation found that "from September 2013 to February 2015, 22.8 million Americans became newly insured and 5.9 million lost coverage, for a net of 16.9 million newly insured Americans."

Needless to say, if anyone lost coverage during that period -- due to a job change, divorce, moving, or any other reason -- Obamacare is to blame, because before it went into effect, no one ever lost insurance or had their rates go up. This is a science fact.

Another fairly unsurprising finding is that for the vast majority of people who already had insurance, 125.2 million, there was no change at all in their insurance status, which almost sounds like most people who liked their plans kept their plans. But that can't possibly be true, because Republicans have said President Obama was lying when he said if you like your plan, you can keep your plan.

Well, OK, that's like, your opinion, man. And sure, there are some numbers to back it up, like the study's finding that 4.1 million people -- 37 percent of those who purchased insurance through the healthcare exchanges -- previously had no insurance at all. And sure, over half (52 percent) of the people newly insured through Medicaid expansion had previously been uninsured, but that's not good news, that's really 6.5 million people who now have no incentive to make something of themselves. Maybe we could raise their taxes to encourage them to become rich.

What about everyone who had really crappy private insurance that didn't cost much and didn't cover much, either? Surely there must be at least two or three times as many people who were kicked off those plans as the moochers and takers who gained coverage, right? Let's just see what the study, published in the journal Health Affairs, has to say about that inconvenient truth:

One concern frequently cited by public officials and the media was that people may have lost individual market coverage as a result of plan cancellations. We found that the vast majority of those with individual market insurance in 2013 remained insured in 2015, which suggests that even among those who had their individual market policies canceled, most found coverage through an alternative source. Others who had their policies canceled may have become eligible for the ACA’s tax credits, potentially making Marketplace plans more affordable than their previous nongroup policies.

See? SEE? Look at the violence inherent in the system! People were simply devastated by ... uh ... getting new coverage that was required to actually cover them if they got sick. Maybe some congresscritter just needs to ask people to share their Obamacare horror stories on Facebook again.

Even so, the study did find that about 600,000 people who had nongroup coverage in 2013 were uninsured in February 2015, for a variety of reasons, so expect to see that 600,000 number tossed around a lot, although Fox may also not mention the study's explanation that, on the whole, "the share of people losing coverage between 2013 and 2014 was no higher than the share of people who lost coverage in prior years." That just sounds like they're making excuses for the complete failure that is Obamacare.