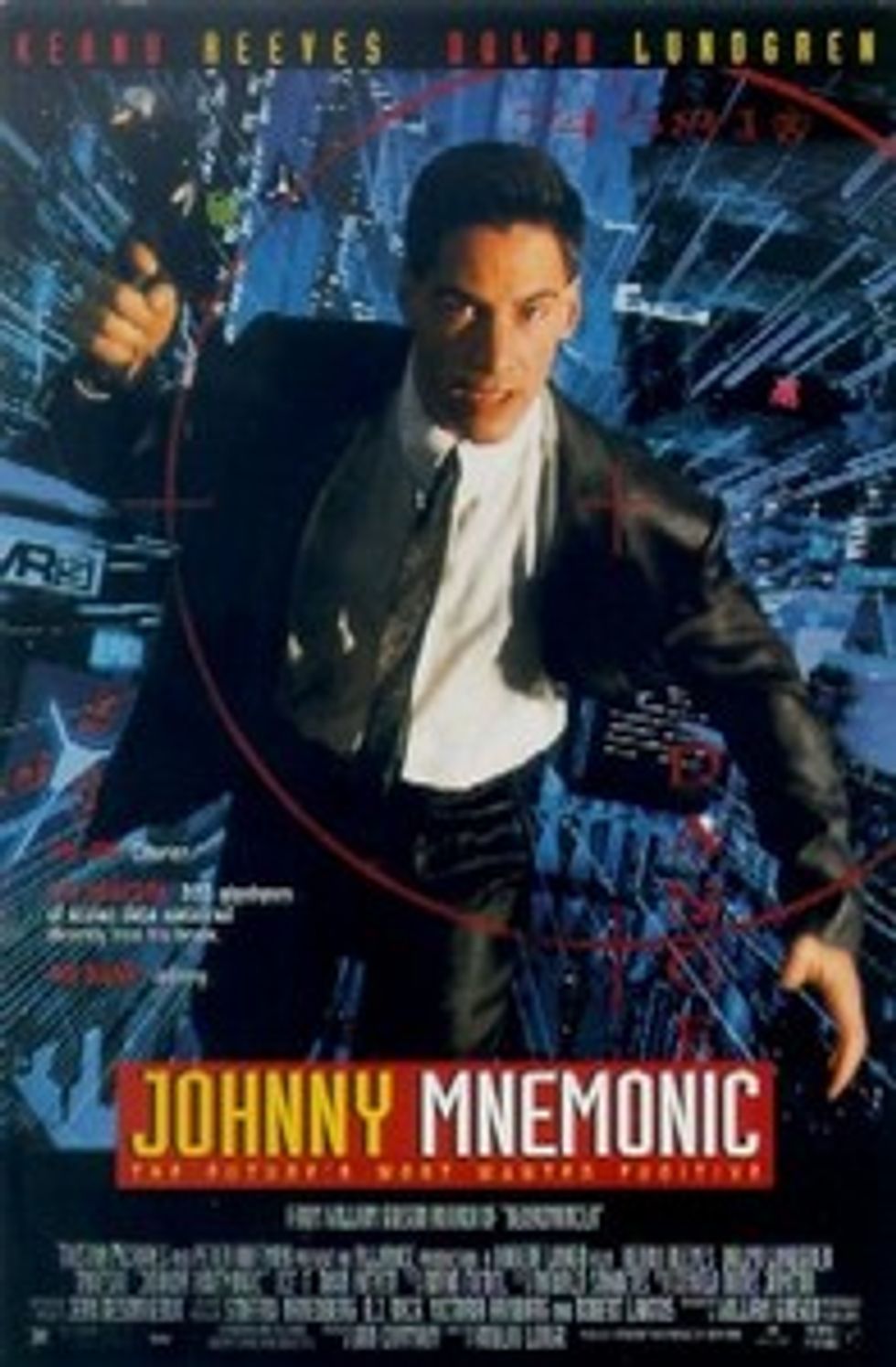 Hooray, some "White House contractors" have located 22million emails missing from the Bush Administration's eight-year crime spree. Some do-gooder group or another sued the White House for access to these obviously incriminating records of daily operations under Bush/Cheney, and whaddya know, 22 million emails were suddenly found, probably on a thumb drive in Alberto Gonzales' anus, just like in that William Gibson story. Once cleansed by technicians at the National Archives, all references to plotting and perpetuating 9/11, Iraq, Katrina and the assassination of Dumbledore will be removed.

The missing Bush Administration emails, do you remember what a big deal this was, during the later years of the Bush Administration? There was, we think, some kind of controversy involving a private GOP company "handling" the Bush-Cheney crime correspondence, so it wasn't even routed through the White House mail servers, or something. It was a serious issue!

Oh yeah and GOP IT guru Mike Connell, who was blamed/credited for being behind a Secret Rove Email Scam, he was killed in a suspicious small plane crash last December ... a few months after beiing threatened, by ... Karl Rove! Life is weird! (Death, too.) The Bush Administration was more fun than watching Godfather II drunk, wasn't it? [AP]