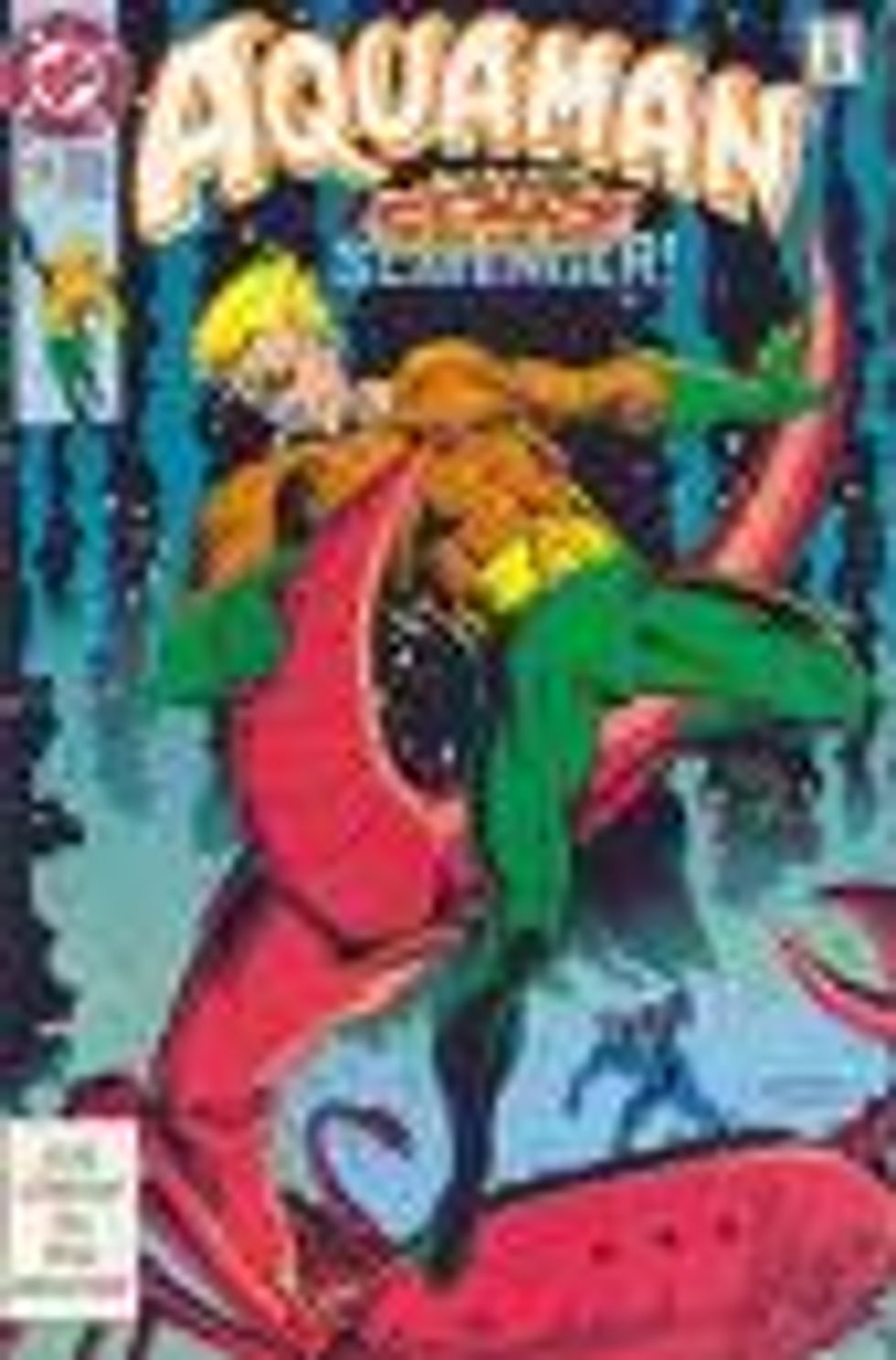 DIRT CROSS COLLAPSE: "The White House's response to the Russia/Georgia war gets a smirking 'whatever' from Moscow. Who are we to be telling anyone not to invade little countries? We've been doing it with great fanfare and steady failure since Vietnam, and we're bogged down in so many doomed occupations today that Robot Troops are the only hope. Maybe we can buy some from Japan, on credit. Or that famous swimmer Michael Phelps can save the country by, uh, swimming very fast to various problem zones, like Aquaman." [Political Machine]