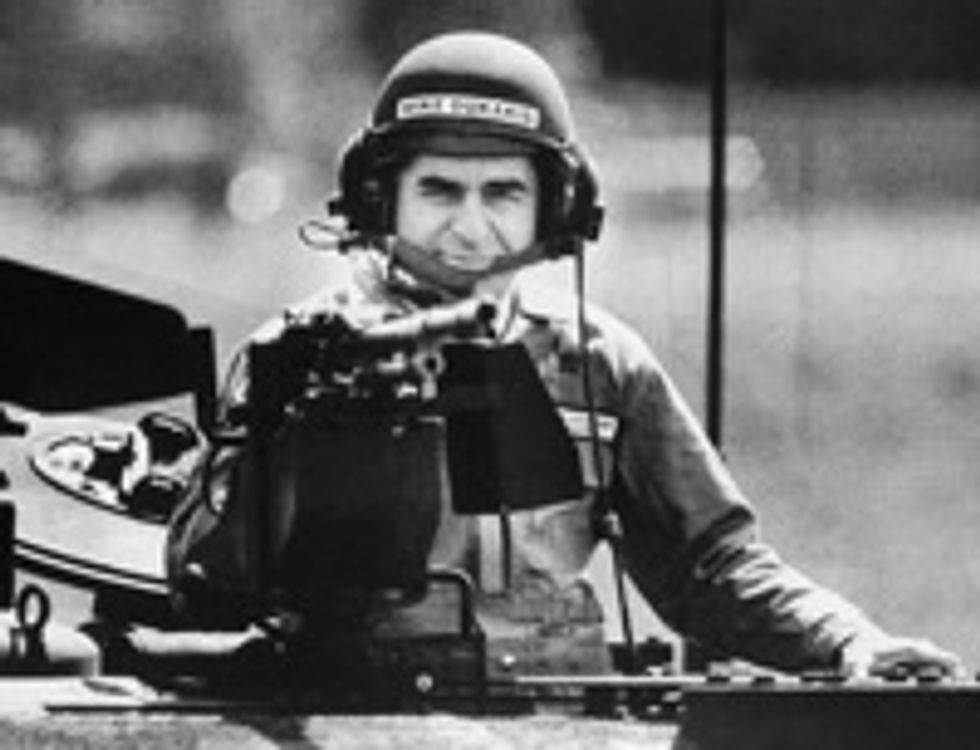 NYT/CBS NEWS POLL RESPONDENTS IN THE TANK: "As voters have gotten to know Senator Barack Obama, they have warmed up to him, with more than half, 53 percent, now saying they have a favorable impression of him ... But as voters have gotten to know Senator John McCain, they have not warmed, with only 36 percent of voters saying they view him favorably." Fact: Many American voters are anti-American, and should be investigated by Michele Bachmann post haste. [New York Times]