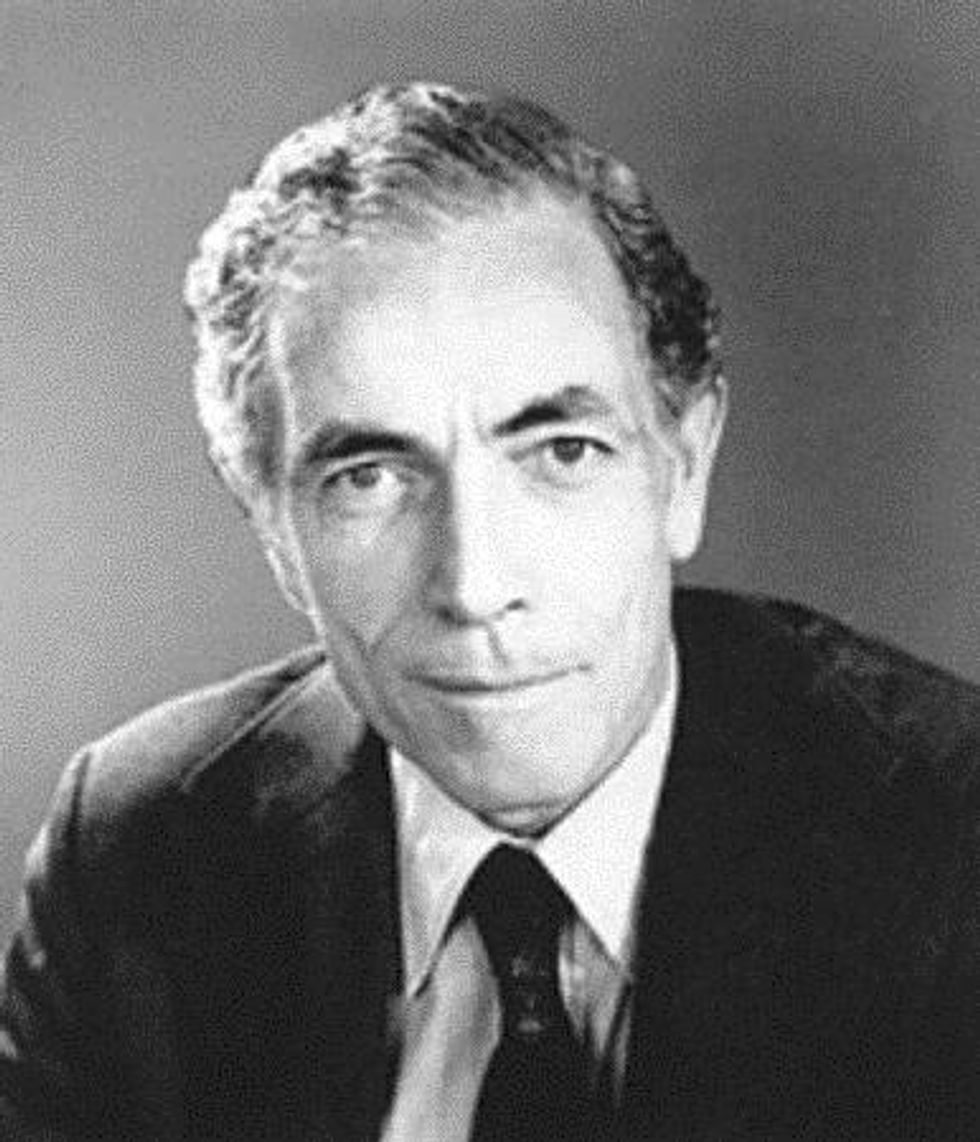 R.I.P. SENATOR PELL: One of Rhode Island's awesomest former senators has died at the age of 90. Claiborne Pell was a big fat liberal and a millionaire who was obsessed with UFOs and jogged around Newport in his old Princeton letter sweater and drove a Mustang with a roll-bar because he was such a bad driver. He helped create the NEA but didn't like modern art. He also pushed for federal subsidies of higher education, later renamed Pell Grants, without which your editor would have had to join the circus or go to work at the renderer's. Senator Pell was a comical character straight out of a Fitzgerald novel, and it is really too bad that they don't make rich people like that anymore. [New York Times,Providence Journal]