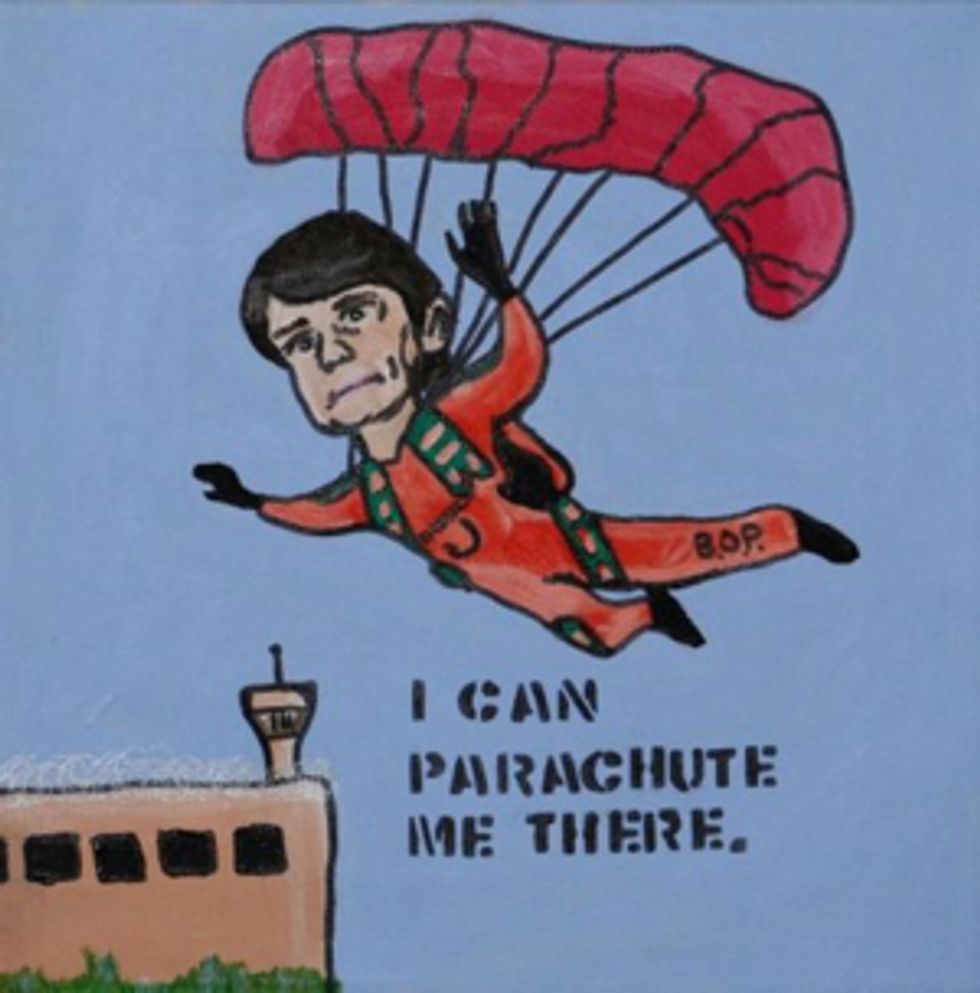 RACISTS IMPEACH BLAGO: "SPRINGFIELD---In a historic vote, the Illinois House has impeached Gov. Rod Blagojevich, directing the Senate to put the state's 40th chief executive on trial with the goal of removing him from office. The vote by the House was 114-1 and marks the first time in the state's 190-year history that a governor has been impeached..." Well this is just terrible news, isn't it. But what's this now? "A spokesman for the governor said he won't resign." Hooray! [Chicago Breaking News]