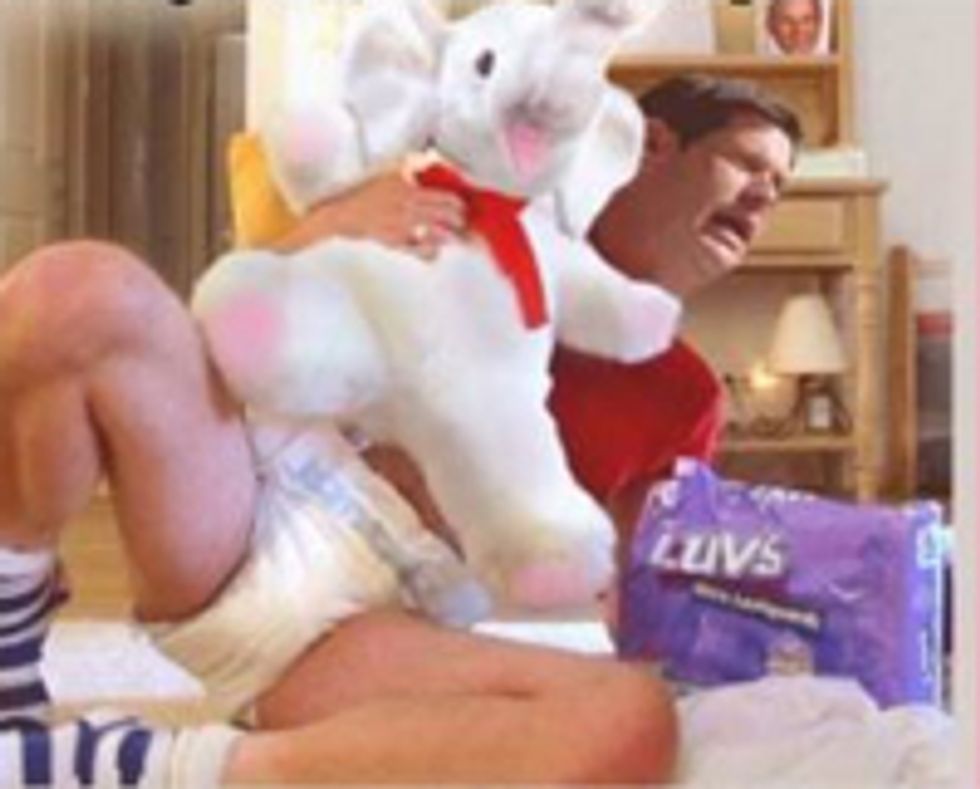 VITTER TELLS SENATOR TO RESIGN: Ha ha, why did David Vitter have to embarrass America and himself today by telling Roland Burris -- another United States Senator -- to resign, for ethics? Trash, both of them. Thank you to The Hill, though, for asking Vitter about the hilarious hypocrisy involved here and eliciting this response: "I honestly don't know anybody who would compare these situations. They are dramatically different." [The Hill]