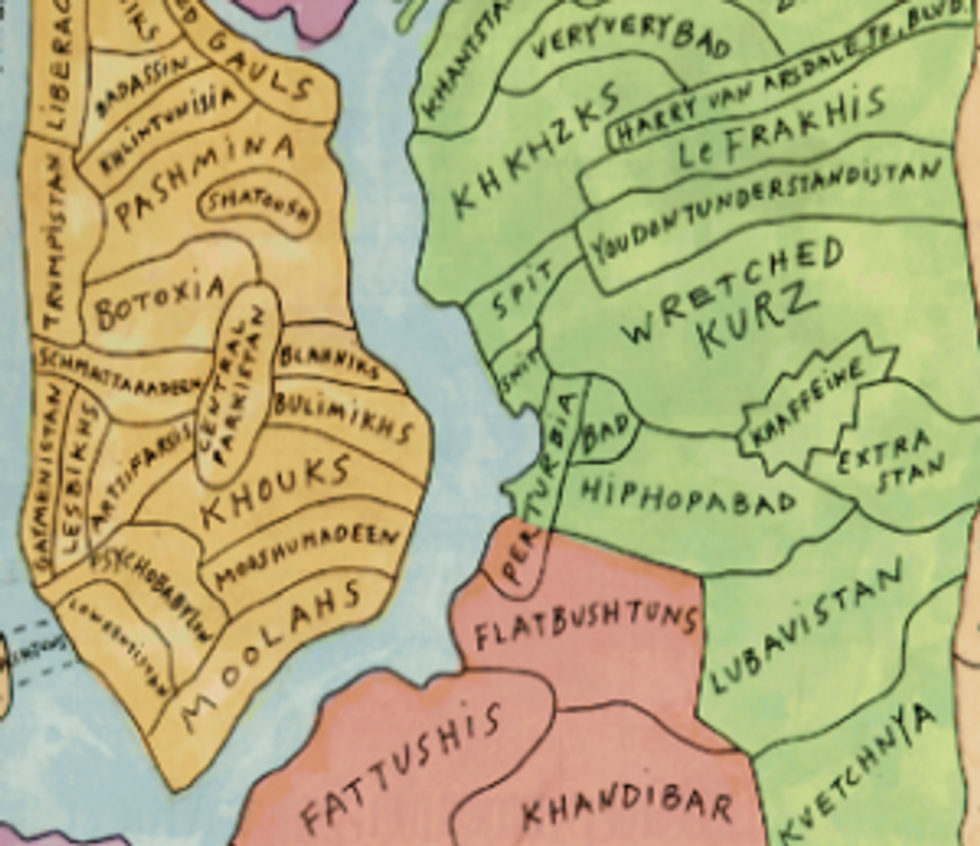 HOORAY SOMETHING LEGITIMATELY GOOD HAPPENED! Go Troops! "WASHINGTON — The Taliban’s top military commander was captured several days ago in Karachi, Pakistan, in a secret joint operation by Pakistani and American intelligence forces, according to American government officials. The commander, Mullah Abdul Ghani Baradar, is an Afghan described by American officials as the most significant Taliban figure to be detained since the American-led war in Afghanistan started more than eight years ago. He ranks second in influence only to Mullah Muhammad Omar, the Taliban’s founder and a close associate of Osama bin Laden before the Sept. 11 attacks." Republicans: Torture or doesn't count! Democrats: Within the next 18 months we will try to create a two-year task force on how to squander this (tax credit??). Evan Bayh: COME BACK, SPOTLIGHT! I HAVE SO MUCH MORE MATERIAL. Uhh... uhh... BIG BIG BUDGET DEFICITS! UPDATE: Mittens is in grave danger!

Ha ha ha, the GOP was clearly sitting on a much more terrifying story to release moments after the Afghanistan news: "Republican politician Mitt Romney was physically threatened by a violent passenger on an Air Canada flight leaving Vancouver this morning." If not after this, will Barack Obama ever take terror seriously? In Canada?