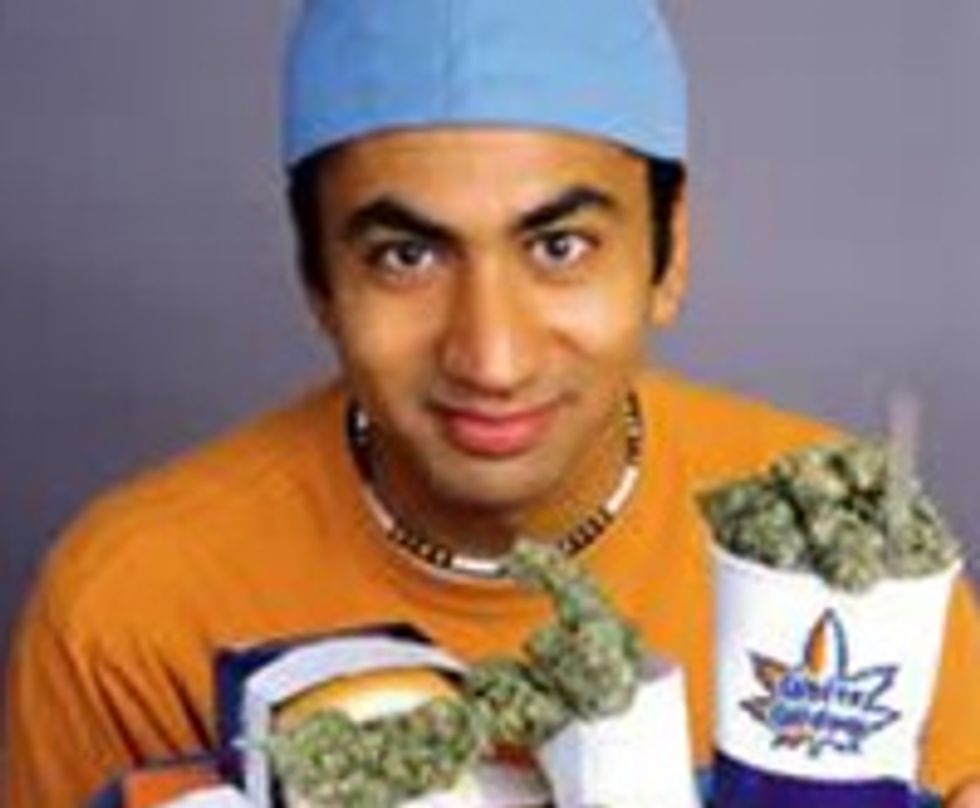 KAL PENN GETS FITTING FAREWELL TO WHITE HOUSE STINT: "Actor-turned White House aide Kal Penn was robbed at gunpoint near his D.C. townhouse early Tuesday, police sources told the Washington Examiner. Penn, whose real name is Kalpen Modi, was walking in the 1500 block of S Street NW around 1:20 a.m. when a man with a dark-colored pistol ran up to him and demanded his belongings, police said. When Penn asked what the man wanted, the gunman is said to have replied, 'Everything.'" But but but was he still able to get his White Castle hamburgers by sunrise? [Yeas & Nays]