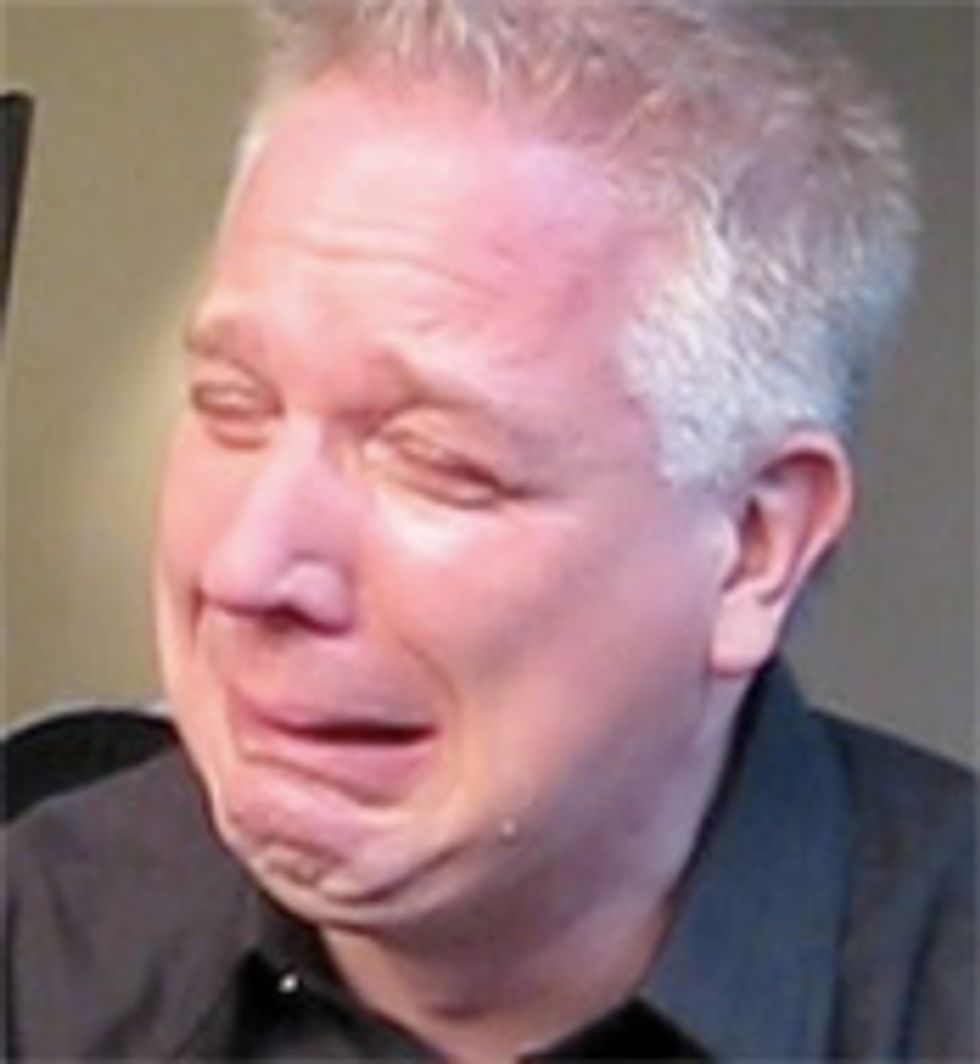 OH BOY: An interesting new item we found while perusing the Liberty University newspaper during lunch, as usual: "He is brutally honest. He is harshly criticized. He stands on his convictions. He is 'the fusion of entertainment and enlightenment.' Glenn Beck will take the stage on May 15 at Liberty University to address the class of 2010 as the commencement speaker, according to Jerry Falwell Jr." Is LibertyU still accredited? ["The Liberty Champion" ha ha meh]