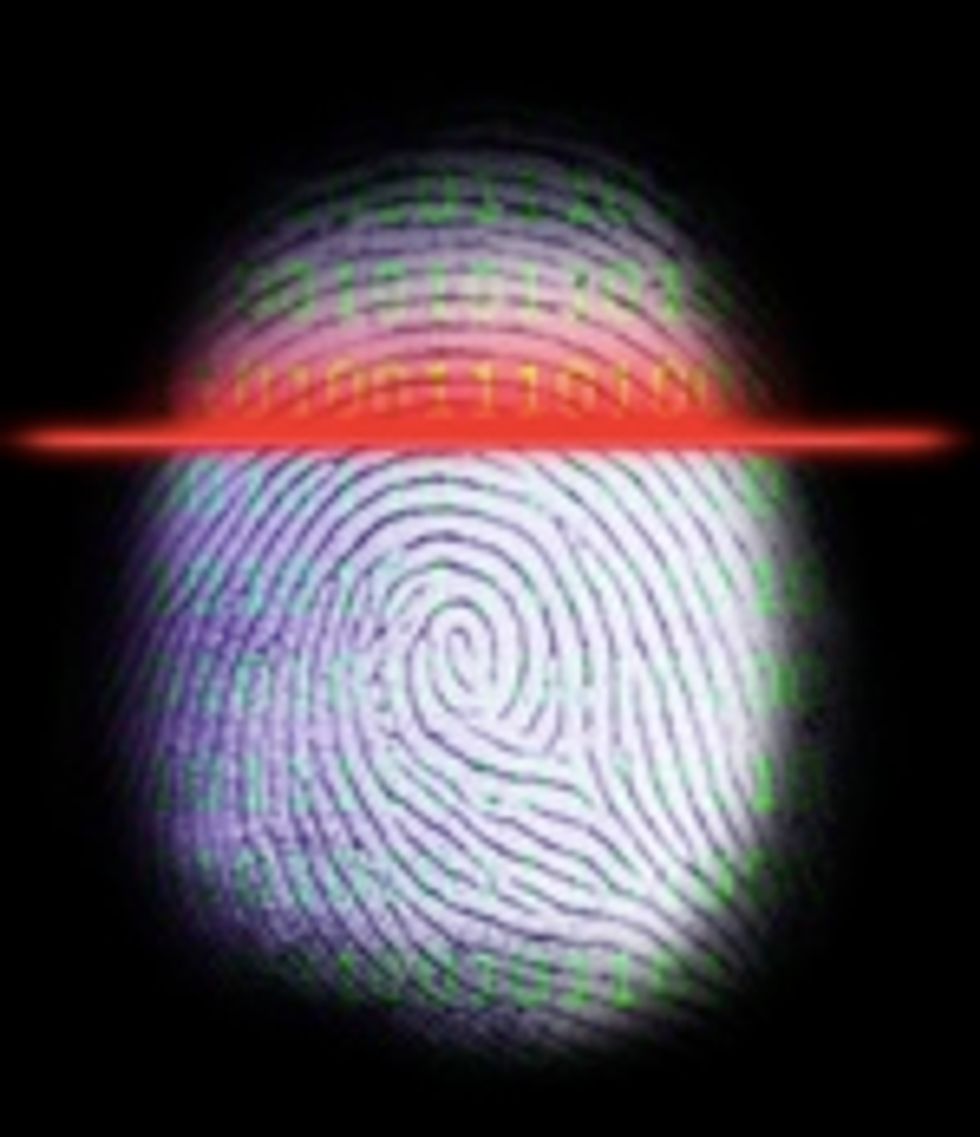 OH DEAR GOD: Have you read the outline of the immigration bill yet? Don't bother, it's super scary! "Democratic leaders have proposed requiring every worker in the nation to carry a national identification card with biometric information, such as a fingerprint, within the next six years, according to a draft of the measure... The national ID program would be titled the Believe System, an acronym for Biometric Enrollment, Locally stored Information and Electronic Verification of Employment." Thanks for not making the immigration proposal creepy as shit, Democrats! [The Hill via Digby]