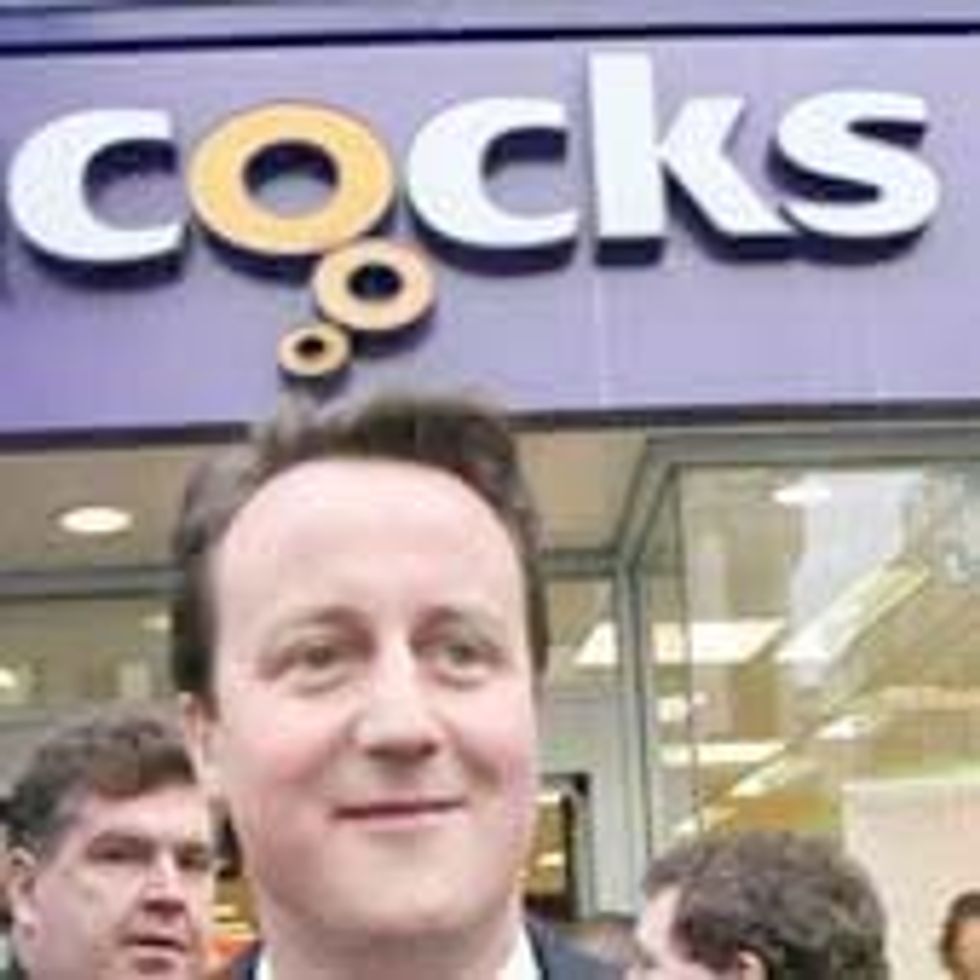 GORDON BROWN TO QUIT FOR LABOUR/LIB-DEM SEXYTIME: As mentioned in the post below, Posh-Ponce David Cameron couldn't make a Tory/Lib-Dem deal, so now Nick Clegg is having romantic talks with Labour, and Gordon Brown just said he'd step down as Prime Minister so that Labour and the Lib-Dems can make a Shared Government against the Evil Conservatives. [BBC]
Ken Layne