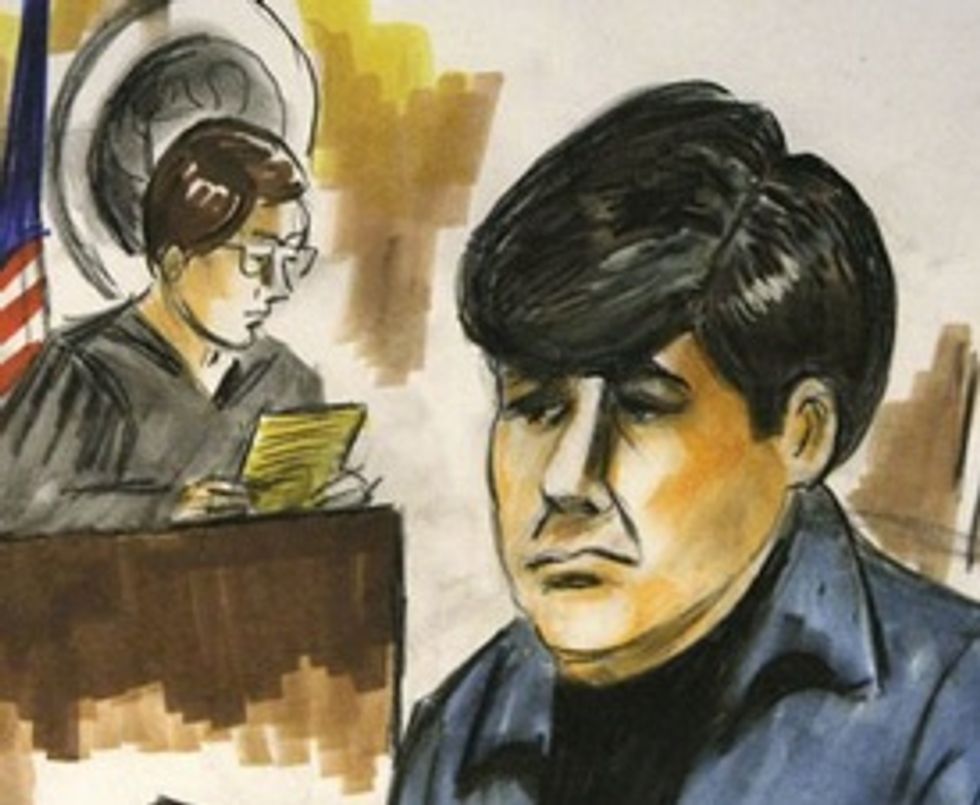 OH, WHAT MIGHT HAVE BEEN: According to the testimony of some union thug, Rod Blagojevich thought that maybe he could appointed Secretary of Health and Human Services if he appointed close personal Obama friend Valerie Jarrett to the Senate. He came up with this idea after he specifically found out that Obama wanted Jarrett to be a White House advisor, so maybe Blago isn't all that bright? But the important thing here is to try to imagine how the health care reform debate would have gone if Blagojevich were HHS secretary. Presumably for months now we would all have had a 100 percent free single-payer health insurance program, run by the mafia. [WP]
Josh Fruhlinger