fbi pt j. edgar would be so proud wikipedia 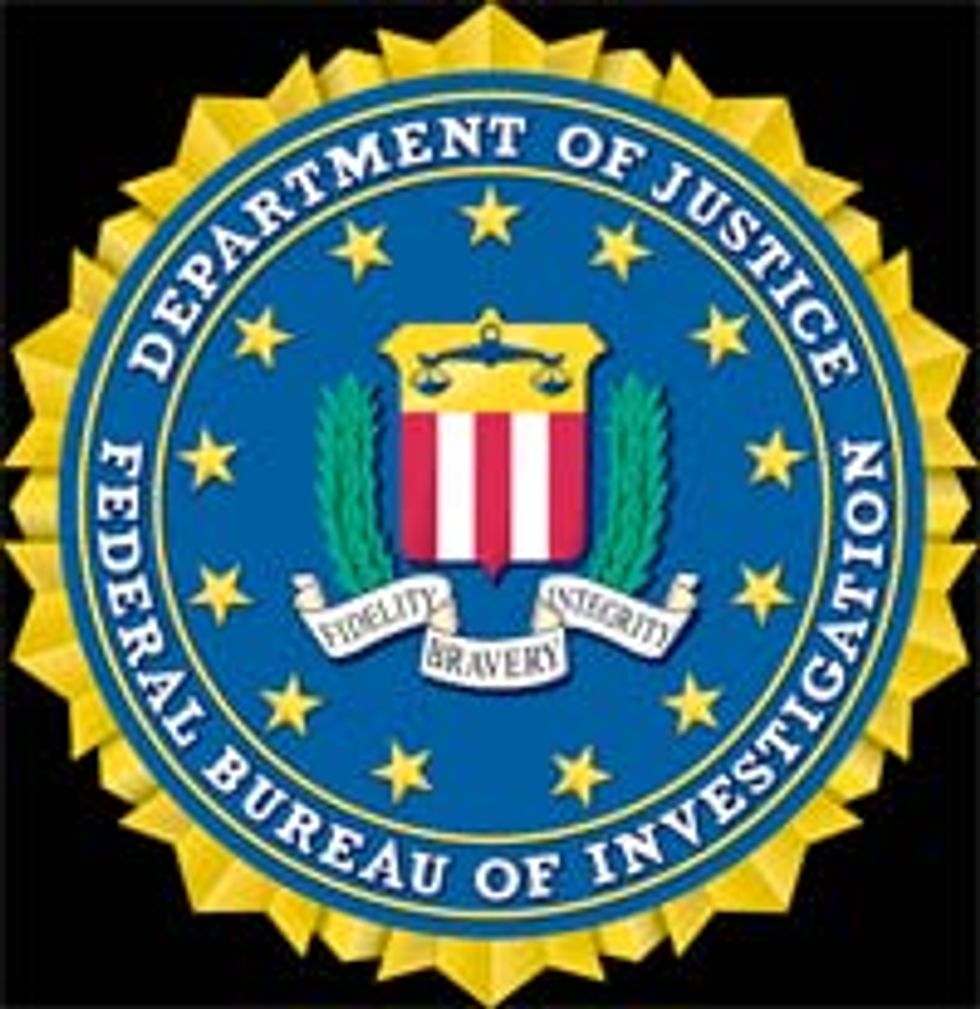 FBI SOLVES ALL CRIMES, WILL NOW DEDICATE ITSELF TO HASSLING DORKS ON WEBSITES: Have you ever visited Wikipedia's article about the FBI, seen the FBI logo, and worried that a little man inside your computer is flashing a badge at you, and is about to send you to jail? Well, the Bureau has your back, as it is attempting to get the online nerd party to remove the image from the site, based on a law that prevents people from misrepresenting themselves as being affiliated with the FBI. Look for the harassment to continue until someone points out that "Wikipedia" and "Wikileaks" are not the same thing. [NYT]
Josh Fruhlinger