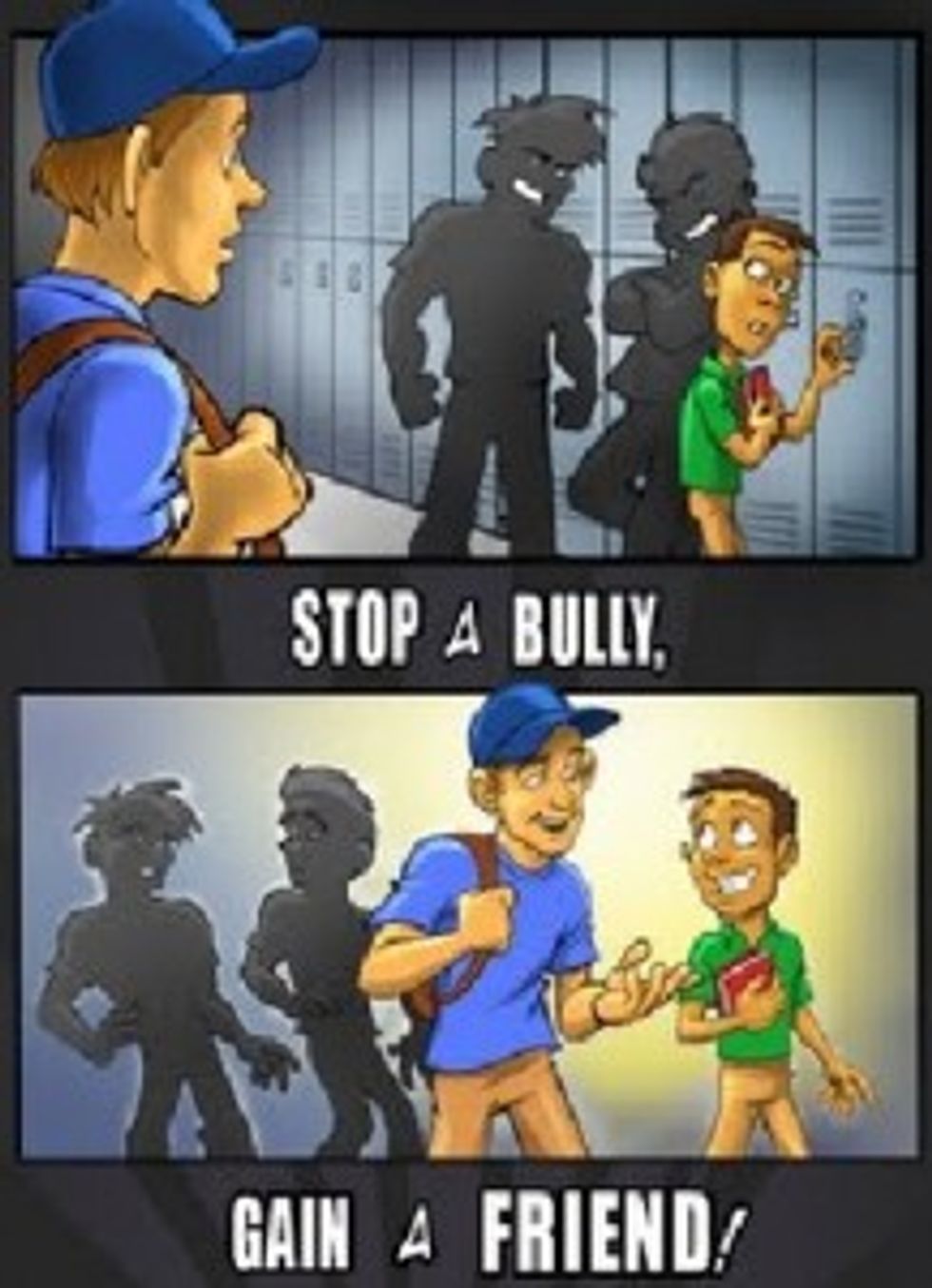 Say, did you notice that Joe Biden was just a little interrupty in theVP Debate? We are given to understand that Old Handsome Joe's performance made a bit of a stir among some of the more sensitive souls on the right side of the political spectrum. (You see, when a Republican puts on an angry threat display, it proves his "alpha male" status. When a Dem does something similar, it is the end of civility as we know it, and poo must be flung.)

The Wingosphere is experiencing such a tsunami of tsuris over Mean Joe that we can only skim the surface in this post; no doubt we will miss some of your personal favorites. So it goes. Let's see whose delicate sensibilities have been ruffled by the Veep-Hulk:

Smiling, chuckling, and interrupting! What has this world come to? Why can't our modern-day Vice Presidents have the gravitas of a John Nance "not worth a bucket of warm piss" Garner?

In short, Joe Biden's impoliteness really rubbed a lot of people who he won't give interviews to the wrong way.