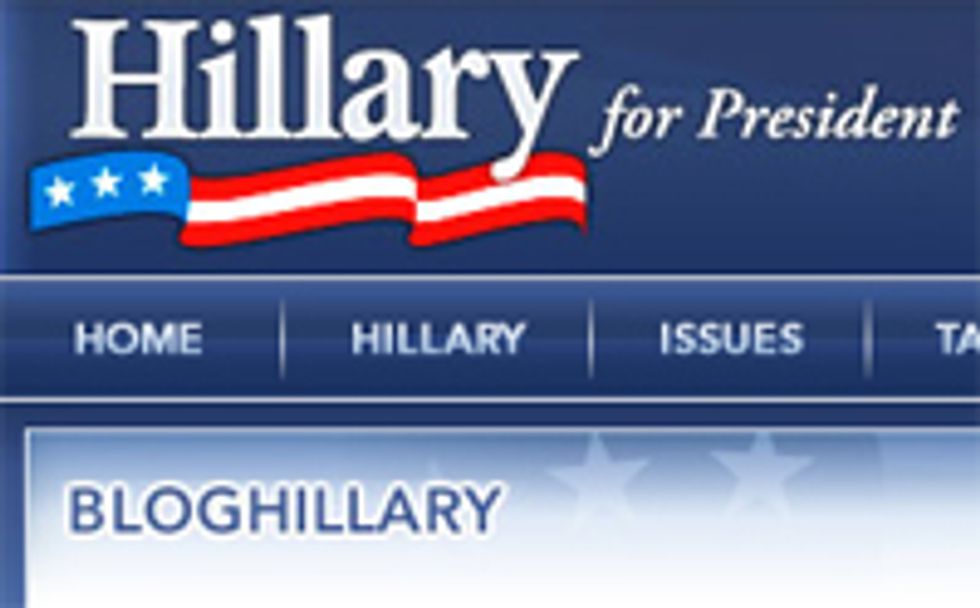 This morning, the Associated Presswrote that Hillary would concede the delegate race to Barack Obama tonight, which is very nearly the same thing as "conceding the race." The Clinton campaign then called this story 100% false and said Hillary won't be concedin' nothin' tonight. And since Hillary's rabid loyalists are already peeved with the media's coverage of the campaign, the AP's little "gambit" here has set off quite a storm on Hillary Clinton's official "blog," in the comments. An arbitrary selection of the best comments, after the jump.

Statement from the Clinton Campaign [blogHillary]