A Children's Treasury of Political Boobs 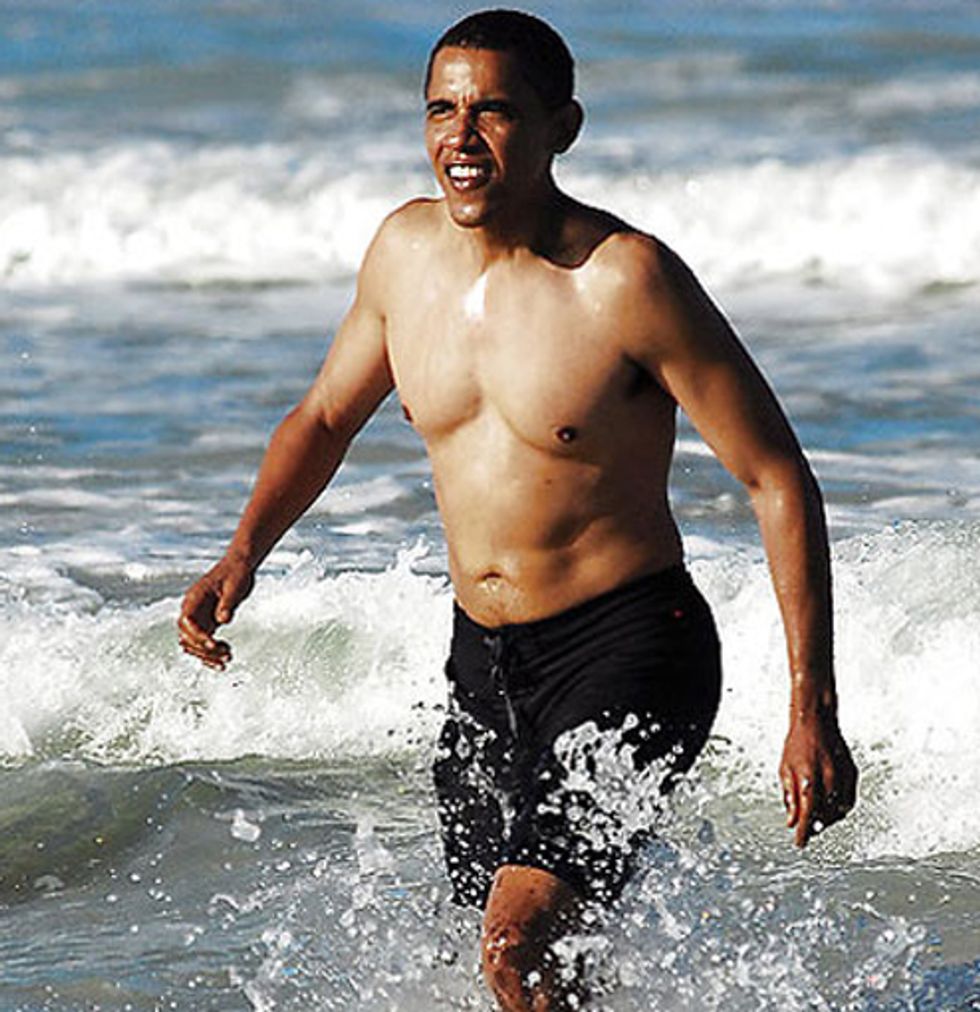 In the aftermath of the biggest political scandal in World History -- somebody named "Laura" posting something on Wonkette's Facebook page wondering if Sarah Palin got a boob job, which nearly ended Palin's pretend presidency -- we thought it might be good to have another post with the words "Sarah Palin" and "boob job," because these Internet Memes sometimes take a few weeks to get to the real pro-America America, by AOL email forwards. And, it turns out, the Wonkette archives are swollen to the bursting point with pictures of American Political Boobs, so join us on a very special photographic tour through Time itself, plus boobies.

What the hell, people? Is everybody eleven all of a sudden? Yes? So that means you can all get pregnant now, hooray. Now let's see what we've got to sate your puerile diversion du jour.

Remember this charming gal from some Teabagging protest somewhere, either this year or the year before maybe? We just thought she was smug and disgusting, but of course Wonkette's famous commenters just blabbed about her rack for ten-hundred hours, which is sexist, which cancels out racism.

Oh, the Bush Era. Miss it yet? A little? She was our queen of hearts, for a few hours during Dubya Junior's visit to Brazil for some reason, this one time. She did not like it one bit! Never forget!

Man Boobs slept with Mitt Romney, did you?

Did anybody really miss Ted Kennedy after this photo of Scott Brown and his daughters was found sitting around somewhere on the Internet?

This landmark 2009 Twitpic by Andy Warhol was sold at auction for $109 Trillion in Whore Diamonds!

Katherine "Kitty" Harris. That is all.

Can you go "too far" with this political p0rn0graphy?