A Children's Treasury Of Random Wingnut Post-Election Whining (Part 1 of ???) 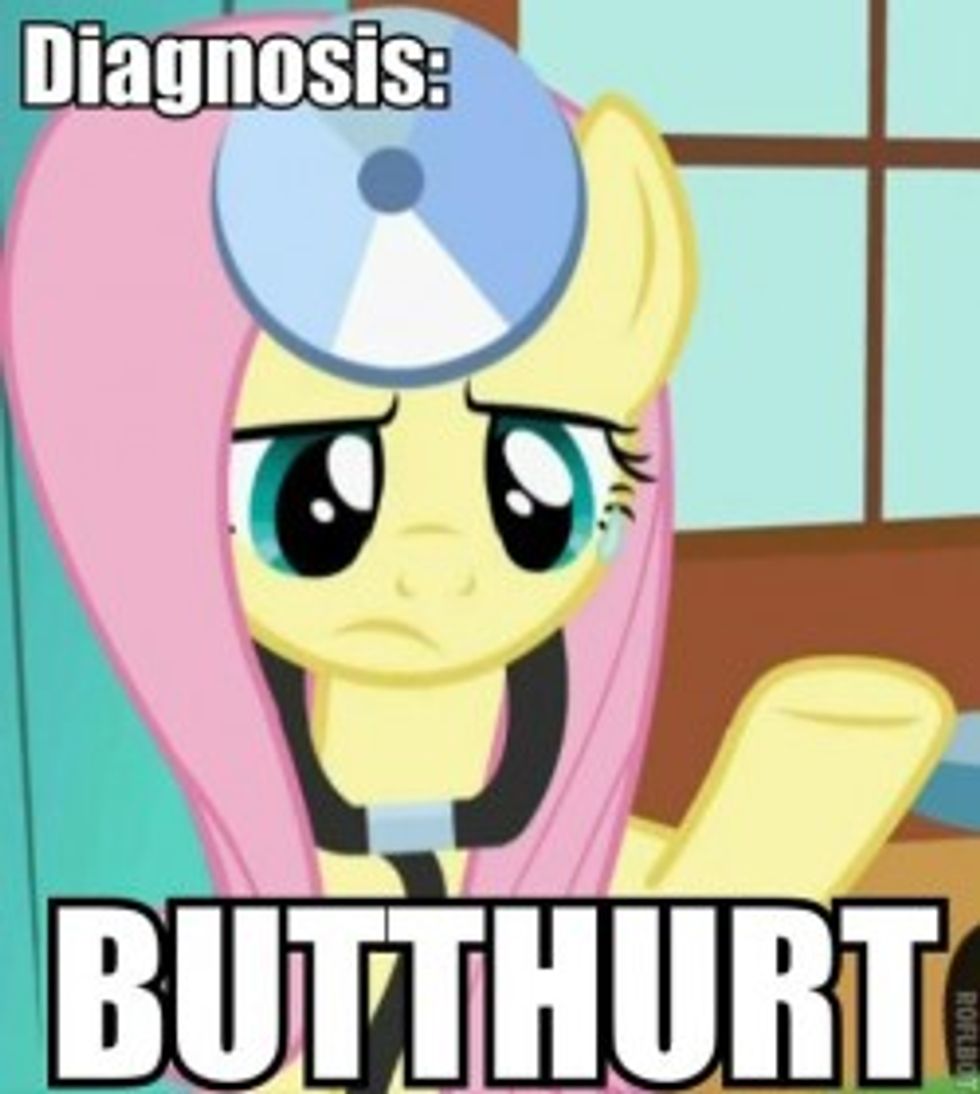 Do you people have any idea how hard it is to sift through all the insane rightwing mutterings about the reelection of Barack Obama so that we can bring you the very best? Neither do we! It all starts looking the same after about five minutes! And so, this collection of freakouts will, of necessity, be something of a sampler plate from the great smorgasbord that is the Great 2012 Wingnut Butthurtosphere.

Let's start with a couple of threads from Free Republic:

Over at The Gateway Pundit, Jim Hoft, universally acclaimed as the stupidest man on the internet, took a few minutes to mourn 11-6-2012: The Day America Changed.

Mercy. What catalogue of horrors is portended by this horrific change, which will permanently alter the political landscape forever?

Elsewhere, CNS News offers this damning evidence that Barack Obama is an intellectual lightweight who barely knows anything about this great land of ours (not his):

WND's Joseph Farah says that America is utterly broken, and that Barack Obama done broke it:

Gosh-darn that Barack Obama, for being so darn divisive! Americans were getting along so splendidly with each other until he came along!

Yes, this is how democracy dies. Not with a bang, but with a hashtag.

Check out Wonkette on Facebook and Twitter, and, if you're fool enough to think the Obama Regime will allow a free internet much longer, Doktor Zoom is on Twitter too.