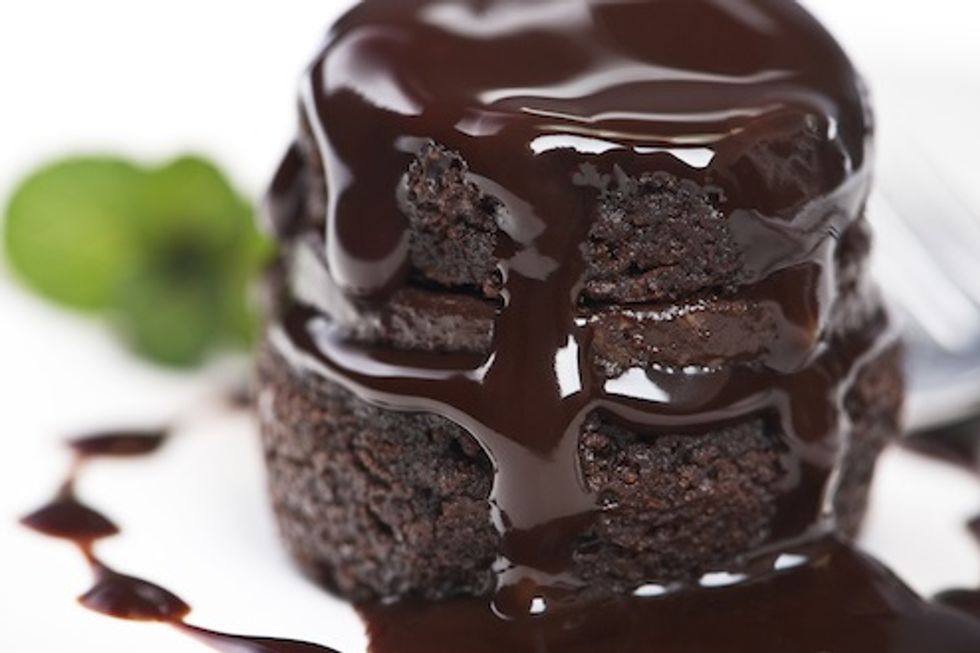 But they want to. OR DO THEY? In his story -- soon to become a classic of the genre -- EPA Employees Told to Stop Pooping in the Hallway, Eric Katz of the FedBlog sexplains that EPA employees ARE POOPING IN THE HALLWAY, and that they are being told to STOP IT.

It appears, however, that a regional office has reached a new low: Management for Region 8 in Denver, Colo., wrote an email earlier this year to all staff in the area pleading with them to stop inappropriate bathroom behavior, including defecating in the hallway.

In the email, obtained by Government Executive, Deputy Regional Administrator Howard Cantor mentioned “several incidents” in the building, including clogging the toilets with paper towels and “an individual placing feces in the hallway” outside the restroom.

Confounded by what to make of this occurrence, EPA management “consulted” with workplace violence “national expert” John Nicoletti, who said that hallway feces is in fact a health and safety risk. He added the behavior was “very dangerous” and the individuals responsible would “probably escalate” their actions.

"Dangerous"? "Escalating"? Pssshaw! Smearing human shit around is a time-honored American tradition that is definitely used by grown human adults to appropriately convey displeasure or boredom or whimsy or too many sandwiches. If you are GG Allin, anyway.