A Hobo's Guide To Profiting From The Election 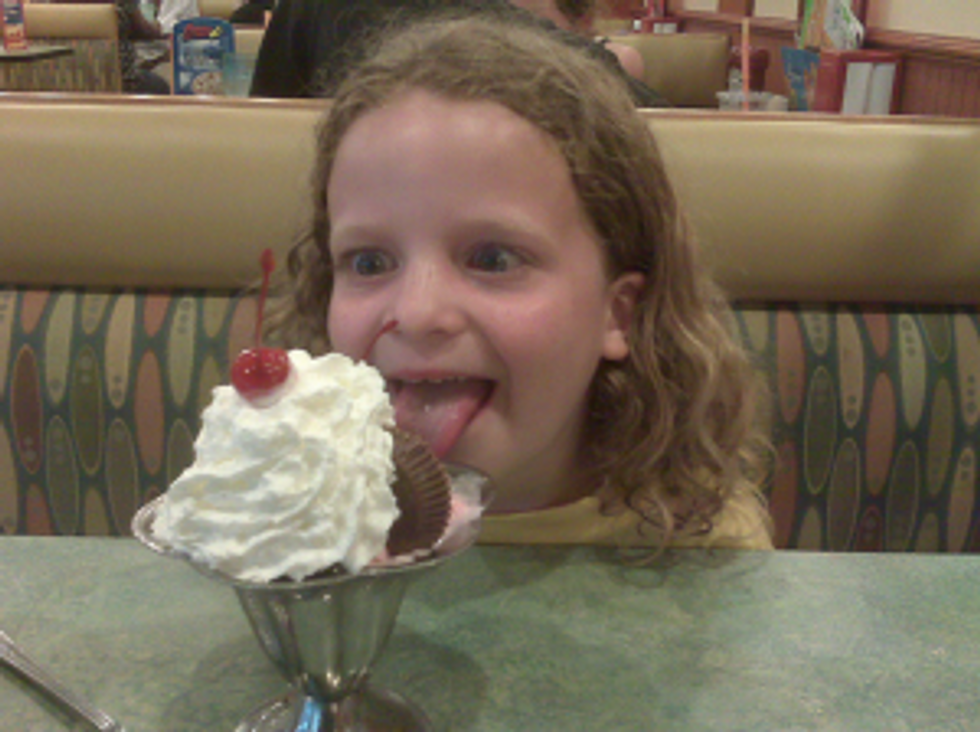 You might be reluctant to vote today. It's certainly understandable: Maybe it's raining, or maybe you live in one of the 48 states that isn't a count-y one, or most likely, your identity has already been plagiarized by an ACORN. But not voting means foregoing that declarative fashion sticker, plus missing out on all of the following free pleasantries.