A Video Tribute To Tim Russert, Dead Today At 58 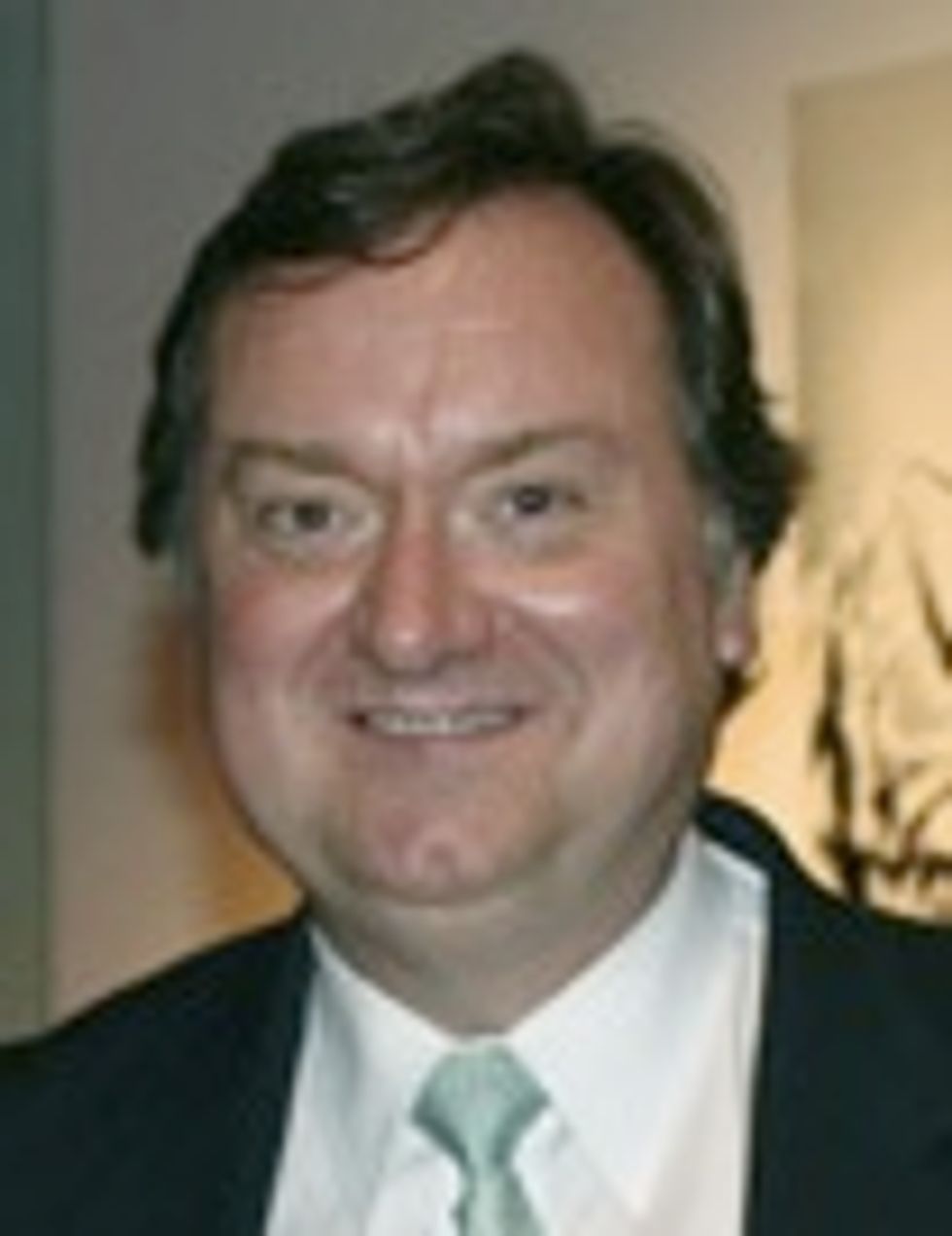 NBC/MSNBC political broadcaster Tim Russert died today at work in Washington,killed by a sudden heart attack. Russert and his family had just returned from a vacation in Italy where they were celebrating the college graduation of son Luke. The VP of News for NBC and head of all Washington operations for the network, Russert joined the company in 1984 after working for Democratic campaigns. He took over Meet the Press in 1991 and won myriad awards for his journalism and books. Good-bye Tim! Election night won't be the same without you. And now, let's enjoy a Wonkette/YouTube/Photo tribute to "Lil' Russ."

Here's Russert back in '92, proving that Hillary was just telling more lies when she did the whole "Well, Bill didn't have the nomination wrapped up until June when RFK got assassinated" thing.

And this is Evil Terry McAuliffe from just a month ago, telling Tim that Tim's famous dad "Old Russ" is dead.

Tim Russert was just like us! This is Tim picking his nose on teevee in March, during one of the five-thousand primary contests.

Who can forget Russert asking Dennis Kucinich and Bill Richardson about space monsters from Outer Space, at one of those Democratic candidate debates?

Russert loved him some baseball, as we see in this Wonkette Exclusive photo somebody sent us, of Tim looking like a happy slob at a Nationals game last summer.

How many times did Tim Russert appear in Wonkette Party Crash features? Pretty much all of them. Here's Tim having fun at some National Journal party we went to, back in September 2006.

But, while Tim was many good things to many good people, he was also a corrupt Washington hack who had a LARGE PART in the whole Judith Miller/Scooter Libby inside baseball CIA Plamegate thing. Remember that? No? Anyway, everybody in Washington media is corrupt, so don't act hurt that we mention this. Plus, he hated Chris Matthews.

Here's a paultard talking to a picture of Tim Russert.

And this is why, HAW HAW, LIL RUSS PWNED DOKTOR PAULZ!!1!

Doing what he loved best: Going NERD CRAZY over politics and political history.