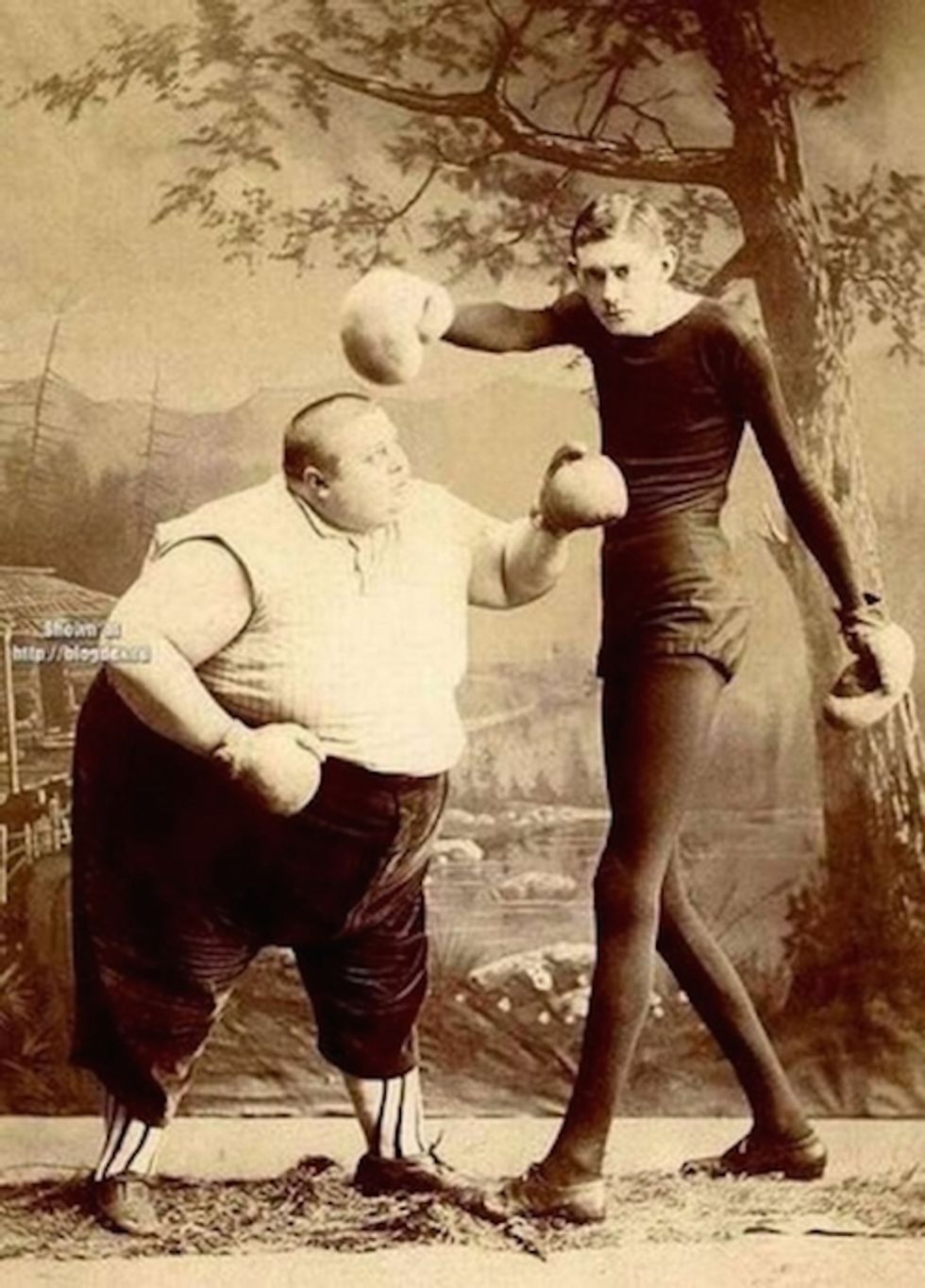 Remember how we ignored the Pulitzers because US Airways tweeted a picture of a lady with a plane in her vajayjay? Turns out the Center for Public Integrity won for a series on how the medical profession screws over black lung patients. Now ABC wants a piece of that Pulitzer too.

Why so selfish, CPI? Didn't your moms teach you that it is nice to share, especially when the thing you could share is a prestigious journalism award? Suck it, says CPI, because we did all the work and you just dropped in every once in a while, ABC, so the Pulitzer is ours all ours.