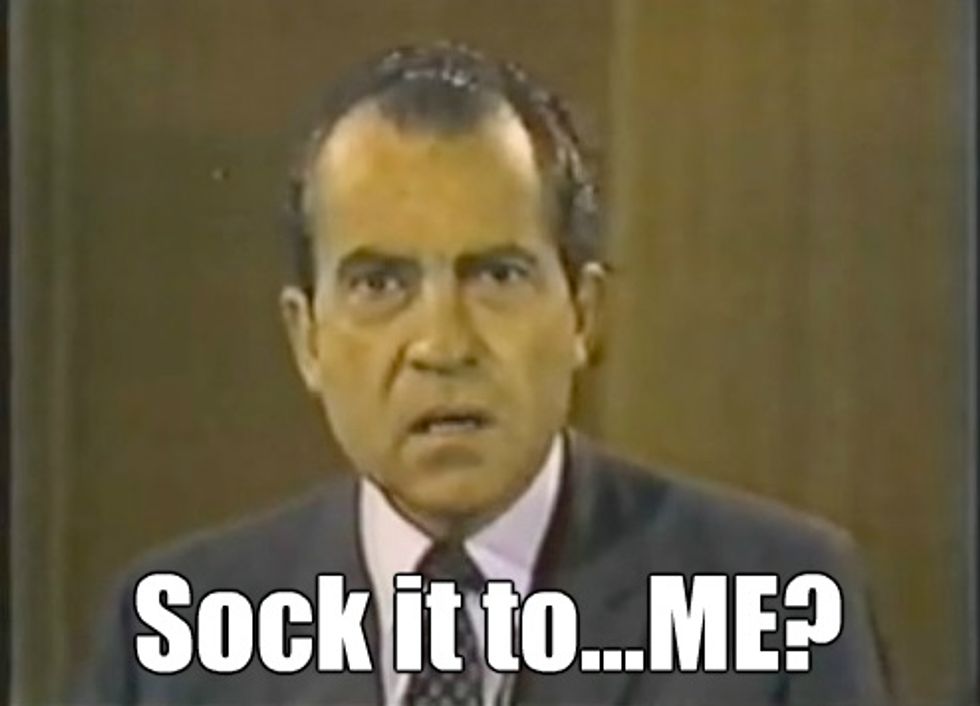 Good question! After all, the website is called "Funny or Die," and if people didn't laugh, might not Obama die? But Carney simply noted that the webcast appearance was a chance to "reach Americans who don't necessarily get information about HealthCare.gov from evening news broadcasts or from the newspapers."

Still, Avila was not reassured, and asked again, "I understand the purpose, but was the presidency in any way damaged?"

This is a serious question from a serious journalist, and deserves a completely serious answer.