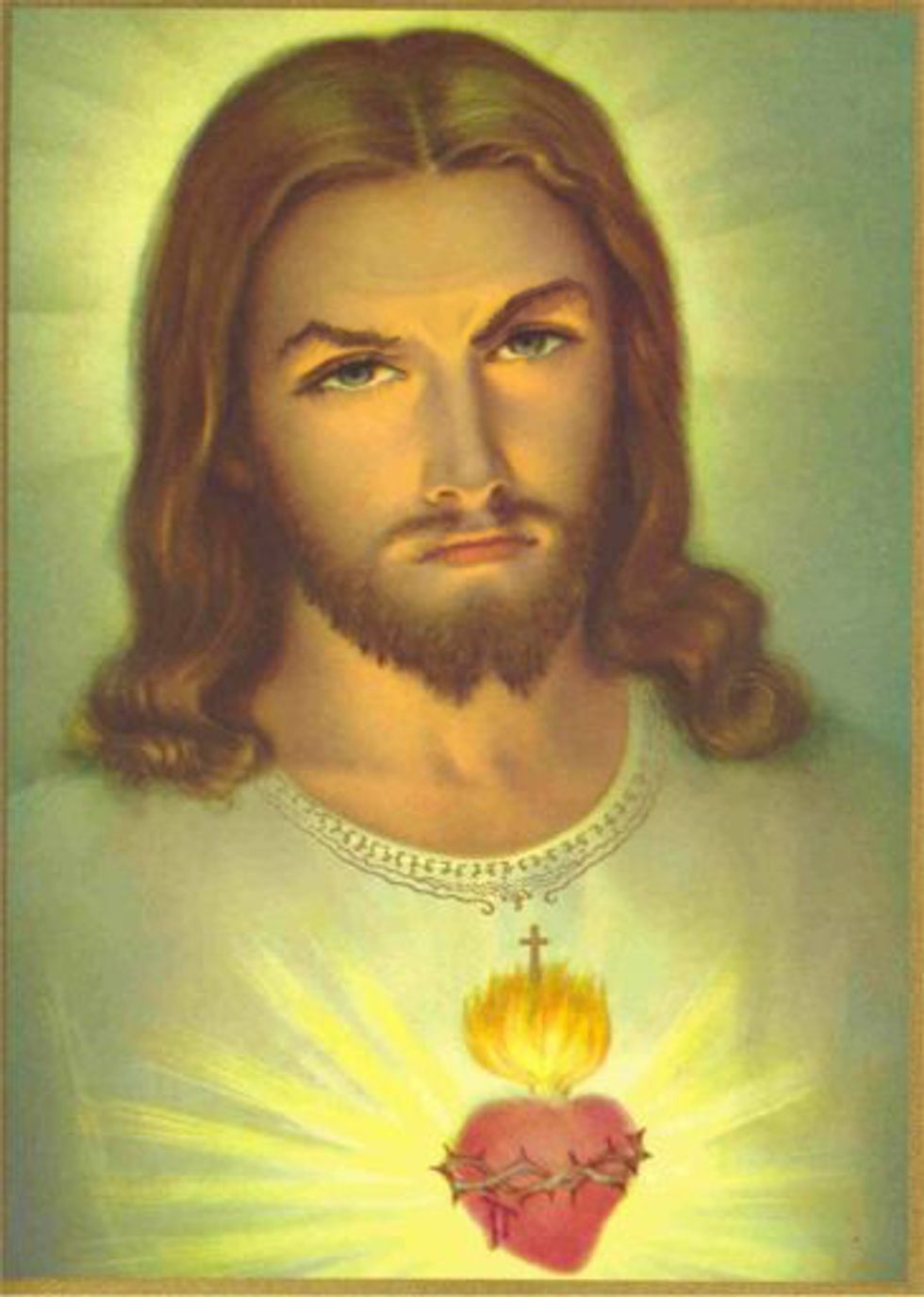 Bryan Fischer at the American Family Association's blog has heard aboutthis situation with the family that didn't pay their $75 annual fee to be rescued from dying in a house fire, and he has thankfully decided for us What Would Jesus Have Done. Jesus would have shown compassion, right? Haha, no, do you think Jesus was a fag or something? This guy's blog post is, in all seriousness, entitled "Firefighters did the Christian thing in letting house burn to the ground." Oh, right, of course.

By the way, you have to highlight the text to see any of this, because apparently the AFA doesn't understand you shouldn't put black text on a black background.

In this case, critics of the fire department are confused both about right and wrong and about Christianity. And it is because they have fallen prey to a weakened, feminized version of Christianity that is only about softer virtues such as compassion and not in any part about the muscular Christian virtues of individual responsibility and accountability.

Jesus once told a parable about 10 virgins attending a wedding feast, five of whom failed to replenish the oil in their lamps when they had the chance. The bridegroom came when they were out frantically searching for oil, and by the time they made it back to the party, the door was shut tight. The bridegroom - the Christ figure in the story - refused to open the door, saying “Truly, I say to you, I do not know you” (Matthew 25:13).

The critics of South Fulton thereby implicate themselves as accusers of Christ himself, making him out to be both cold and heartless. They may want to be careful about that.

Yeah, you guys better be careful accusing Jesus of being compassionate. You don't want to see Jesus when that dude is angry. That dude will fuck you up.

(Actually, that parable in Matthew was about being prepared for the coming of the Lord, but whatever.) [AFA]