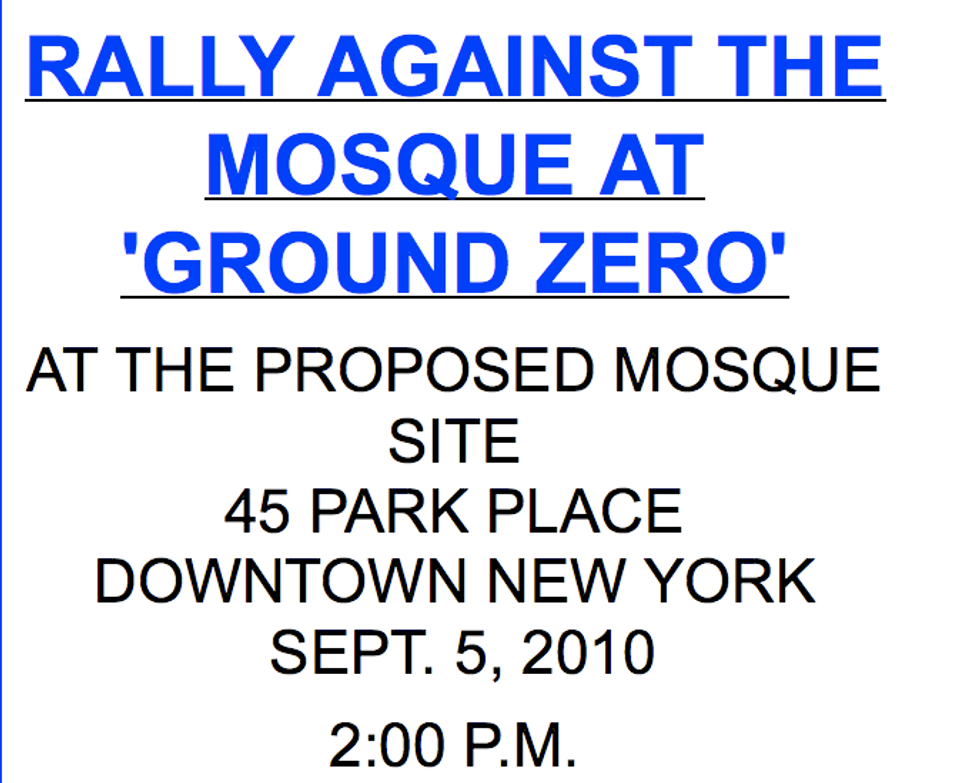 Welcome to this week's edition of Burn Yer Queeran, where we round up the headlines about America's ongoing and deserved war against those pesky Allah fanboys and fangirls. To enhance your reading experience, print out and hold onto a copy of this photo of a Christ Palin shrine sent in by anonymous tipster "Paula Abdulaziz," put on your earphones, and tune in to 9-11 FM. OK, here we go!