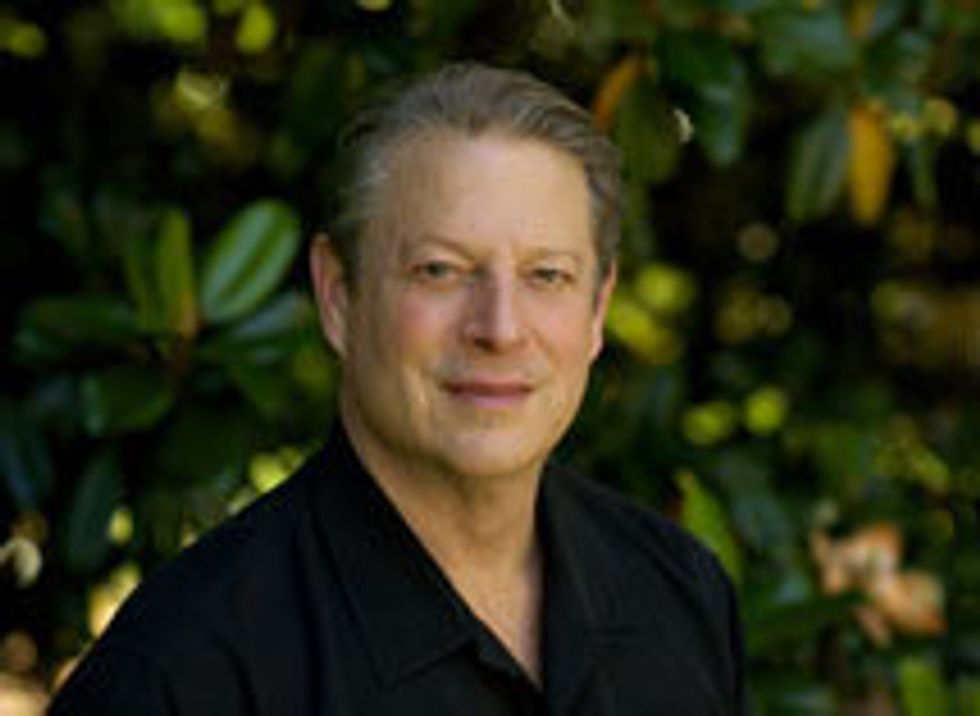 Will only benefit him? What? How? Is the investigation going to reveal that touching Al Gore's cock magically offsets your lifetime carbon footprint? What a selfless penis. We should all touch Al Gore's cock. How can this masseuse woman just decide to ruin the Earth like that?!