Alabama A.G. Wants To Outlaw Consensual Butt-Sechs, Because Rape Or Something 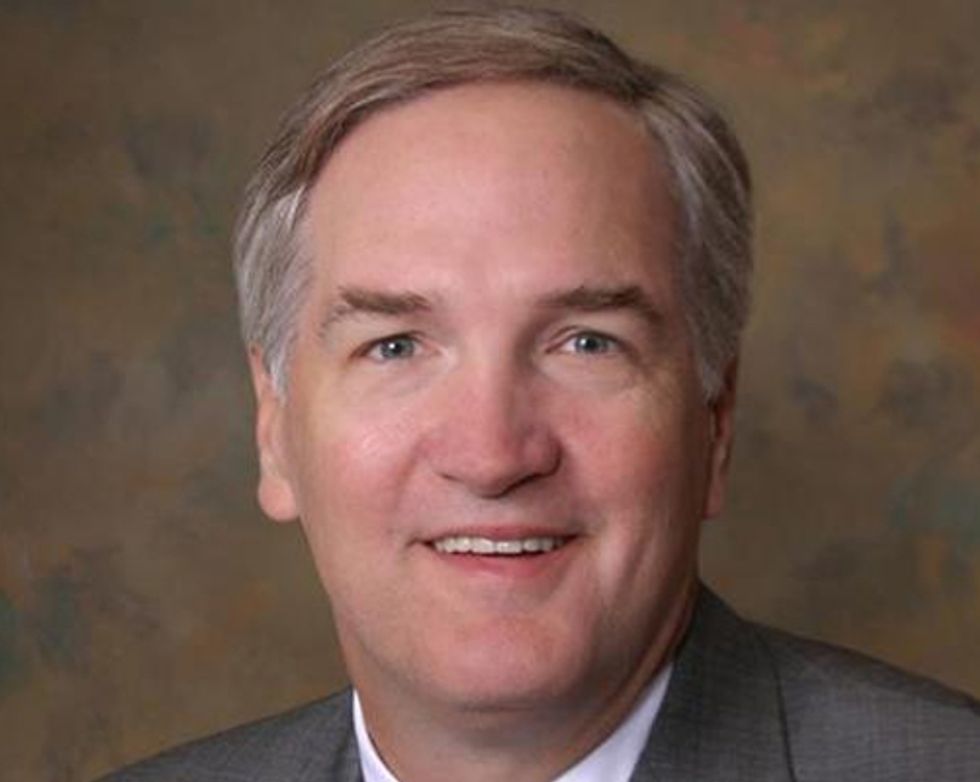 Eleven years ago, the Supreme Court decidedLawrence v. Texas, which struck down laws saying you couldn't put your peener in another adult man's butthole. (At least, that was how Antonin Scalia characterized it in his "colorful" dissent!) Well time moves slowly in ol' Alabammy, as it was just three days ago that an appeals court there did the same!

And yet Luther Strange -- LUTHER STRANGE -- the state's Attorney General, isn't sure that's the wisest course of action, activist judge dudes, because if there aren't laws against sodomy, how will he be able to prosecute gay rapes of passed-out schoolchildren? Maybe you should have thought of THAT, state appeals court, before you struck down laws about consensual buttsechs!

Strange said in the statement the case "was not about consensual sex." In the appeal, the attorney general agreed and conceded that the state ban was unconstitutional as it applied to consensual acts. However, the office asked the court to preserve language it believed would continue to criminalize nonconsensual sex and send Williams' case back for a new trial.

Strange argued in his statement that the decision could jeopardize convictions for other crimes, citing the case of Thomas Gilbert, a Jackson County man who pleaded guilty earlier this year to sexual misconduct after being accused of getting a teenager drunk and having sex with the teenager without his consent. Court filings indicate that Gilbert is considering an appeal based on the consent issue.

If Strange were really creative, we bet he could find a statute that covers rape and sexual assault to charge people under, but we're not holding our breath. After all, it is not against the law to kidnap girls, take them across state lines, abortion them, and leave them on the playground, so unconstitutional sodomy laws for everyone please.