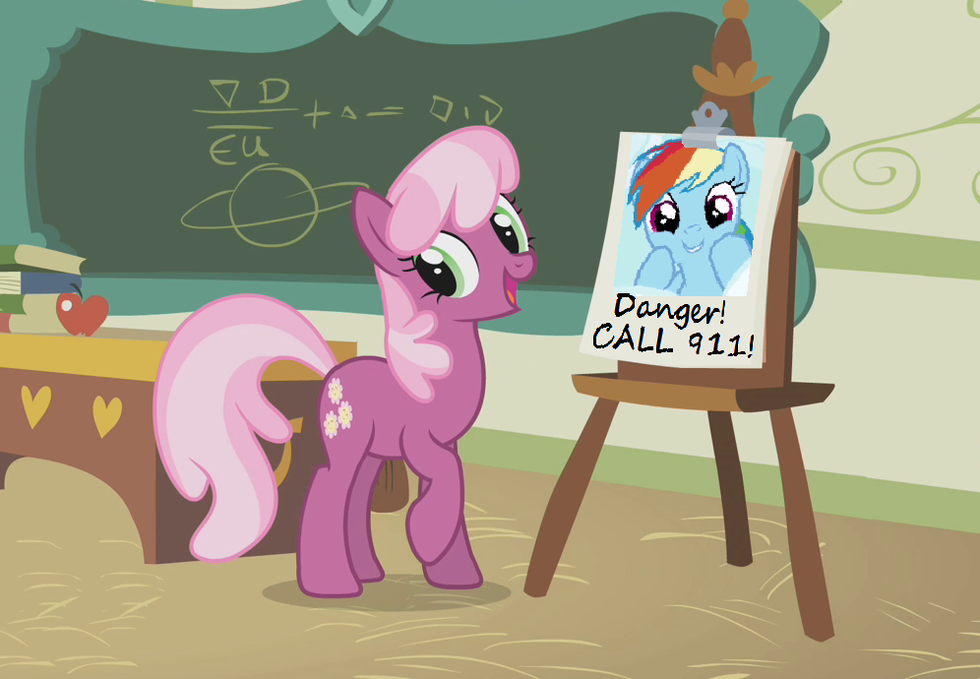 Let's have a round of applause for Alabama state Rep. Patricia Todd, the state's only openly gay legislator, who is trying yet again to delete a particularly idiotic provision ofAlabama's sex education law. Currently, state law requires sex ed classes to teach, inaccurately, that gay sexytime is a "criminal offense." While it's true that "homosexual acts" are a Class A misdemeanor under Alabama's sexual misconduct statutes, that law was invalidated in 2003 by the Supreme Court's Lawrence vs. Texas decision. Alabama is one of 18 states that have refused to revise their anti-sodomy laws to reflect the decision, because empty gestures are big in those parts.

While Todd's bill would not affect the unconstitutional criminal code, it would at least revise this provision in the state's sex-education curriculum standards, which currently require teachers to maintain

An emphasis, in a factual manner and from a public health perspective, that homosexuality is not a lifestyle acceptable to the general public and that homosexual conduct is a criminal offense under the laws of the state.

Despite her fellow legislators' rejection of her previous attempts to reform the law, Todd is hopeful that this time her bill will at least make it out of committee. She believes that the state Department of Education, not the Legislature, should determine education policy. The radical notion that educators should have a say in setting curriculum may not go over so well.

In a further attempt to move Alabama's sex ed away from wishful thinking, Todd's bill also would delete the state's mandate for abstinence-only sex ed, repealing requirements that students be told:

(2) Abstinence from sexual intercourse outside of lawful marriage is the expected social standard for unmarried school-age persons.

Like other red states with abstinence-only sex ed mandates, Alabama's teen birth rate is higher than the national average, so clearly, abstinence educators need to talk a bit louder.

We wish Rep. Todd the best of luck in her push for reform, but would also caution that she lives in freakin' Alabama, for fuck's sake.

Check out Wonkette on Facebook and Twitter and even on Tumblr. And if you just can't seem to abstain from tweeting, Doktor Zoom is on Twitter, also, too.