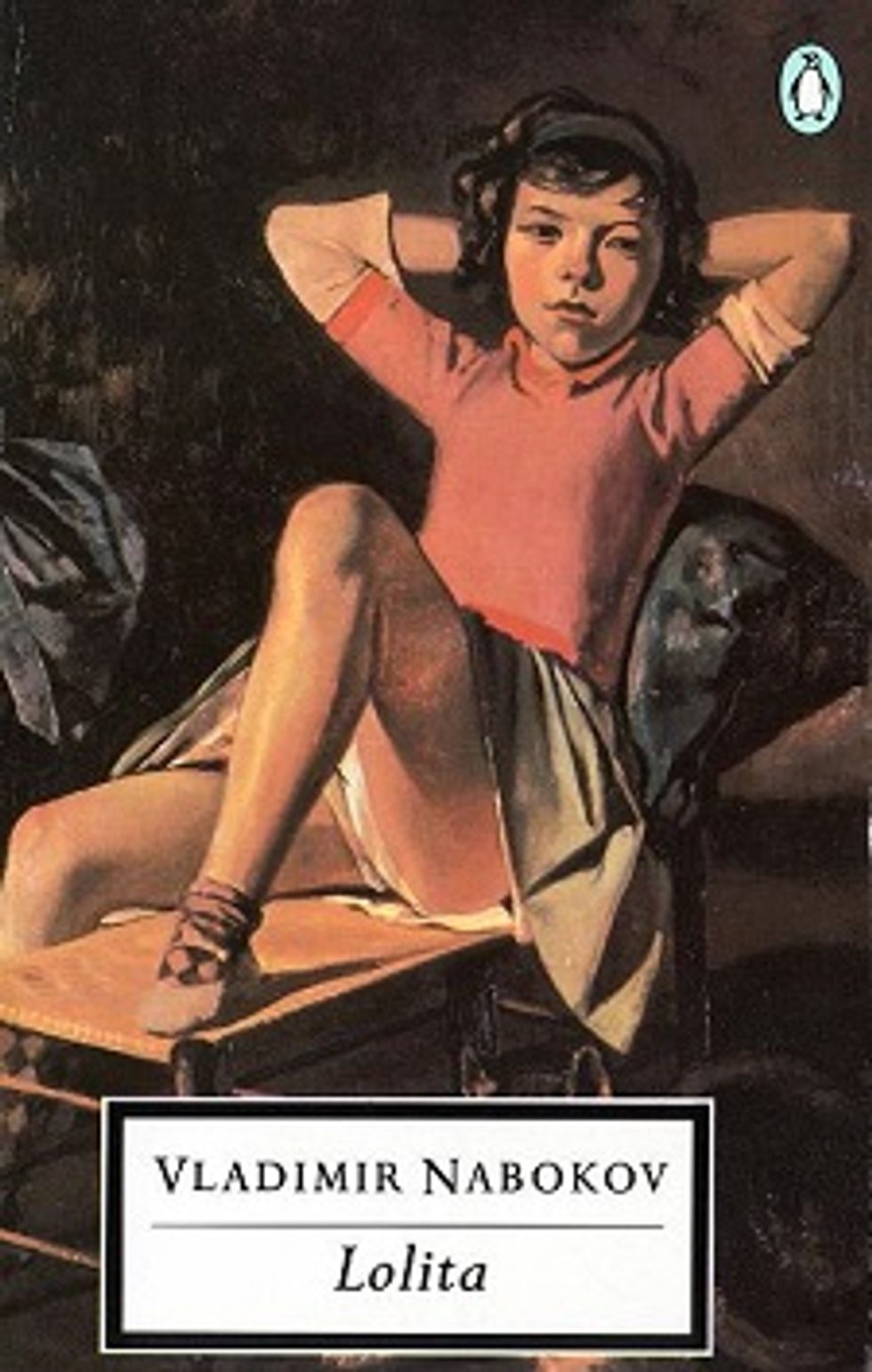 Time for us to check in once again on Rep. Alan Grayson (D-America’s Dingus) and histerrible divorce that we very reluctantly wrote about a few weeks back. We say “reluctantly” not because we are liberals who live up the ass of the establishment, but because we didn't think Grayson's "exculpatory" video was as exculpatory as the rest of you establishment-ass-living-liberals did.

Then yesterday the whole thing got weird when Grayson’s lawyers filed a counter to Lolita Grayson’s divorce petition (Lolita? Seriously dude, that wasn’t a sign?). The new papers allege that despite having always maintained she had been divorced from her first husband for several years before meeting the future congressman, Lolita was in fact still married to one Robert Carson, and only secretly finalized the divorce in 1994, four years after she and Grayson married. Which makes her a bigamist. Which gives Alan Grayson legal ammunition to ask for an annulment on the grounds that his marriage was never legal in the first place.

Not only does this new filing accuse Lolita Grayson of “fraud, unjust enrichment and misrepresentation,” but her soon-to-be-ex-husband is also suing her for defamation stemming from that incident in March that led a judge to issue a temporary restraining order, though Lolita later declined to pursue a longer injunction and the issue was dropped.

Grayson is asking the judge to order Lolita to account for all money and property she has received in 24 years of marriage and either return it or pay her husband back. Additionally, an annulment would release Grayson from any obligation to pay alimony or child support (why it would release him from child support is completely unknown), though we’re guessing that the congressman, who may not in fact turn out to be a giant wife-beating sleazebag and who was as of 2010 the 11th-wealthiest member of Congress, worth $31.24 million, won’t turn his back on his kids.

Or maybe he will, because people are terrible. Don’t let us down on this one, Alan.

Also not clear as of now is when Alan Grayson found out that his wife had not in fact been divorced since 1981 as she had always said. Has he known about this for a few years, or did one of his intrepid lawyers turn this information up recently? We’re sure that little nugget of awesomeness will come to light soon enough.

We did find out that Alan and Lolita’s five kids are named Skye, Star, Sage, Storm and Stone, which isn’t quite up to the level of Track-Bristol-Willow-Piper-Trig but nonetheless made us snicker. So yay, we guess.