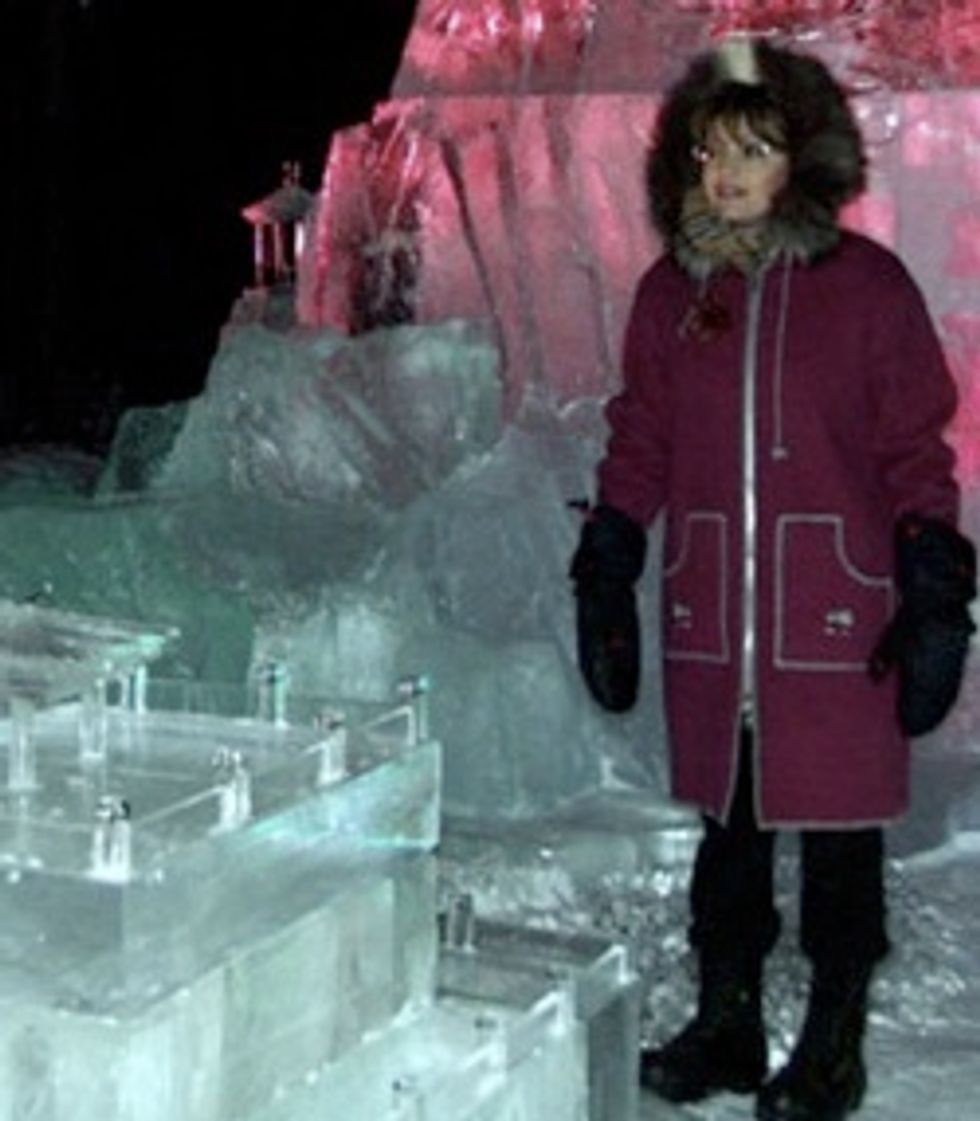 Like Australia, Alaska is a prison colony of persons too unsavory to hack it in their O.G. motherland. Oh, and also there are native people who were there first, like Todd Palin. Peer into the heart of this province of skullduggery and chicanery, and watch as it nurses the lifeblood from Amerikkka's teat!

Here are some math and numbers:

Although its unemployment rate sits at just 7.9 percent, about two percentage points below the national rate, Alaska has received $3,145 per capita in federal stimulus dollars as of May, the most in the nation, according to figures compiled by Pro Publica, an investigative Web site. Nevada, by contrast, has an unemployment rate north of 14 percent and has received $1,034 per capita in recovery aid. Florida’s jobless rate is 11.4 percent, and the state has obtained $914 per capita.

This disgusting repository of bastard people, which functions mainly as a place for your lesbian aunt to take her "friend" on a nice cold cruise, fronts like it don't want no monies. But actually, its hand is permanently stuck in our collective cookie jar.

No place benefits more from federal largess than this state, where the Republican governor decries "intrusive" Obama administration policies, officials sue to overturn the health care legislation and Senator Lisa Murkowski, a Republican, voted against the stimulus bill.

Yank all the funds from this repository of whiny douchebags and give its many dollars to actual states, like Mississippi. [NYT]