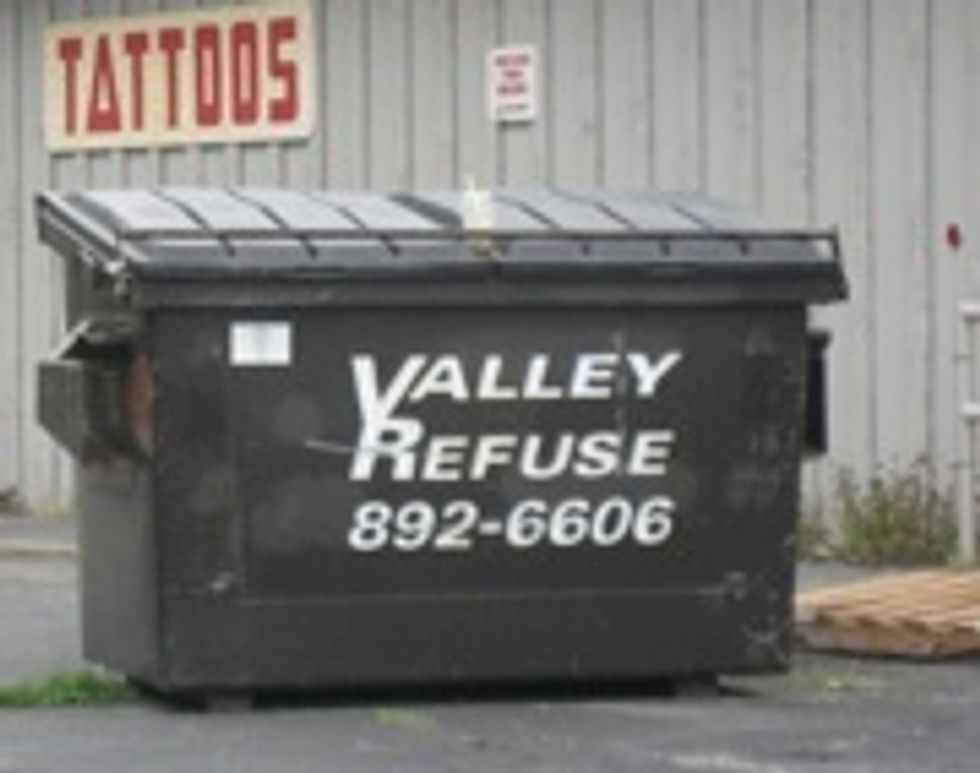 Here's something that won't surprise anyone, but is still disgusting and horrible: Alaska is America's Capital of Rape! Sexual assault is basically the main activity, following "drinking for seven or eight days straight because you can't tell if it's day or night" and "buying meth in the WalMart parking lot after buying pot and Taco Bell from the Taco Bell drive-thru" and "buying Oxycontin from Levi's mom to come down." Alaska! It's America by Force! Nearly half of Alaskan women say they've been beat up by their man (or woman?) and 37% say they've been raped. This is kind of incredible. If Alaska was a foreign nation instead of America's mosquitoes & ice correctional colony, Bush would've invaded to protect their human rights! (And Cheney would've bombed every town to ruins -- bombed into more "ruins" than Alaskan towns are right now, we mean.)

Andre Rosay of the UAA Justice Center told the senators that these numbers are "astonishingly high." The numbers are based on a survey of 871 adult Alaska women in May and June of 2010, called the 2010 Alaska Victimization Survey. Both Rosay and Lauree Morton, interim director of the state Council on Domestic Violence and Sexual Assault, said even those staggering numbers are almost certainly conservative.

Sen. Hollis French asked Morton if the numbers surprised her. "Sen. French, no," Morton replied. She said people working in the field have long known that Alaska numbers were high. The survey -- which had women reporting sexual assault at about 10 times the rate sexual assault is reported to police -- only quantified what many Alaskans have known or suspected. Still, the numbers shock.

If you're some shallow hack like Dana Milbank, this is the point when you write some link bait saying, "Well I hope you don't bring Sarah Palin into this," and this is the time when we actually delete you from the Internet. Poof! No more Dana Milbank on the Internet! (Ha ha he is actually like No. 1,982,348 on our list of people to magically disappear on the Internet.) Anyway, here is why Sarah Palin is awful in this case, too:

When Sarah Palin was mayor of her little exurb, she allowed her police department to charge rape victims for the price of a forensic rape kit. Here in this white trash apocalypse state where half the women are being savagely beaten by the scumtards they live with and more than one in three have actually been raped, the mayor of Wasilla -- and a woman, too -- wanted to further humiliate and punish the women of her hometown who had been raped. The real goal, of course, was to keep women from reporting sexual assault to police. Stay in your double wide and take your rapin', Alaskan ladies, because Sarah Palin doesn't want you making a fuss. (The kits cost up to 1,200 dollars each.)