alaska fairbanks borough assembly lance roberts ms. magazine pt did you ever know that you're our hero? sarah palin 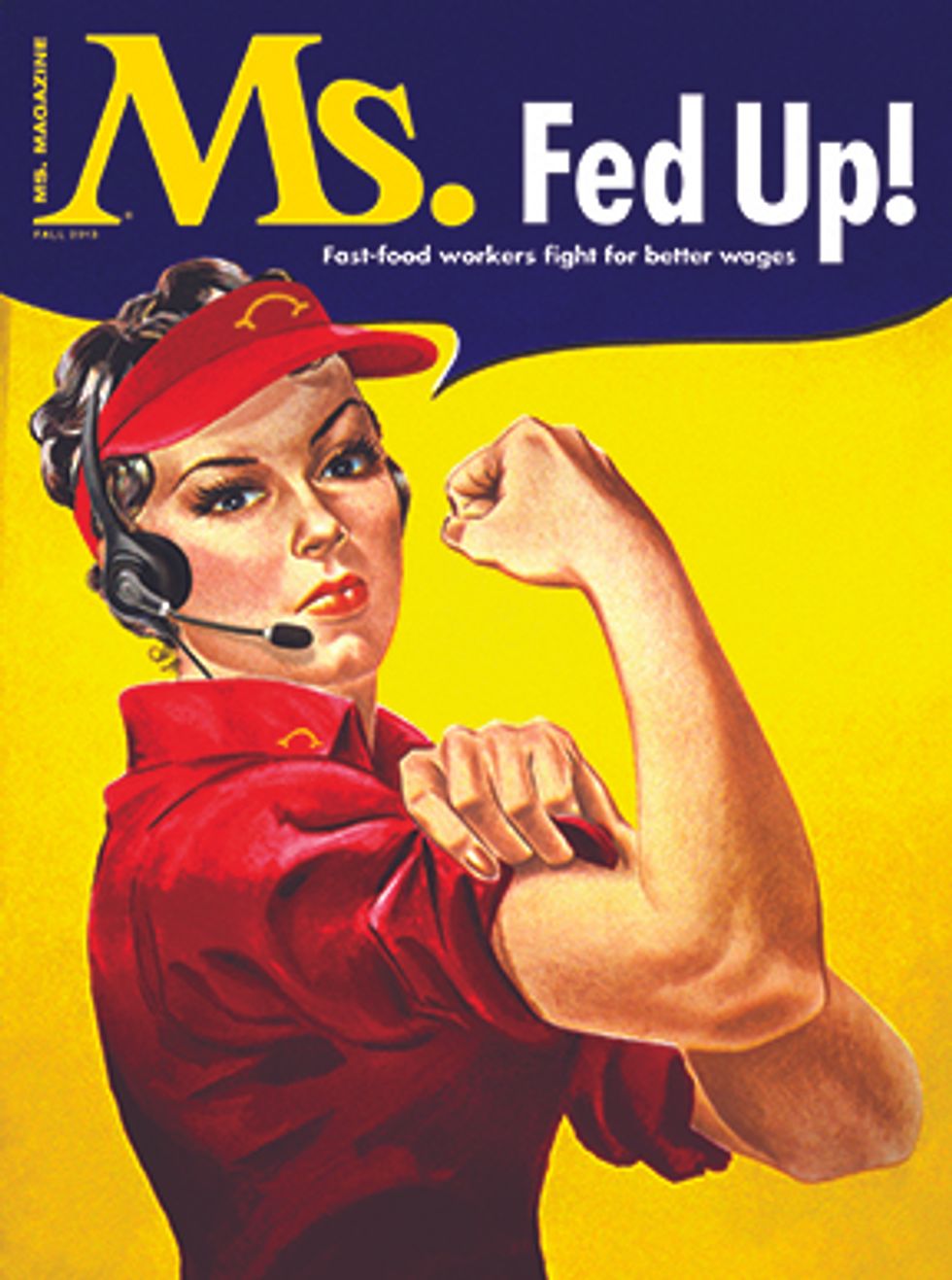 Oh, Alaska. What did we do before we knew of your weird ways, thrown into harsh illumination on the national stage thanks to half-term grifterbilly Sarah Palin? If not for that fortuitous bit of happenstance, we would never be checking out an Alaska-based blog, and we would never have known about the Republican (of course!) Fairbanks borough assembly member who does not like Ms. Magazine oh no he does not, and he will make sure it doesn't appear in his local grocers.

Oh, yeah, first. We had to look up what the hell a borough assembly member is as well, because it is maybe some weird Alaskan thing? Oh wait. It looks like it is basically the City Council of Fairbanks, but with an Alaska-fied name. Anyway. Mr. Lance Roberts of the assembly felt like his eyes were getting assaulted by having Ms. Magazine looking at him when he bought lettuce.

Lance Roberts does not like the publication’s support for the reproductive rights of women, and demanded the Fairbanks Co-op Market pull the magazine from its shelves so that other shoppers couldn’t make up their own minds on the matter.

The store has complied with the politician’s demand, and in his newsletter a gloating Roberts is doing a little end zone dance:

"The Co-op Market had some left-wing political magazines they were selling, and at that time they seemed unwilling to change that. They have now contacted me and said that they wouldn’t be carrying those extreme magazines anymore (my words, not theirs). So I’m staying as a member-owner of the Co-op Market and am shopping there again. I went in yesterday, and sure enough, they only had food and health magazines up for sale."

Roberts founded the Interior Conservative Coalition, is the Republican District Chair, and serves on the state party’s Rules Committee. His mom, with whom he lives, is the Secretary for the Interior Taxpayers Association. Roberts publishes screeds with unintentionally ironic names like The Absurdity of Government Trying to be your Parent.

Lance...can we call you Lance? Lance, let us give it to you straight: you are a whiny little douchebag, and co-ops are communist. Like, that is KIND OF THEIR WHOLE THING, owning a thing "co-operatively." Co-op Market...can we call you Coop? Coop, we're not trying to victim blame, but you are being a big wussy baby by giving in to Lance. Knock it off, grow a pair, and tell this bush league baby that the free market communist co-op solves everything and the free market communist co-op very much wants to read Ms. Magazine at the goddamn checkout counter like She intended.