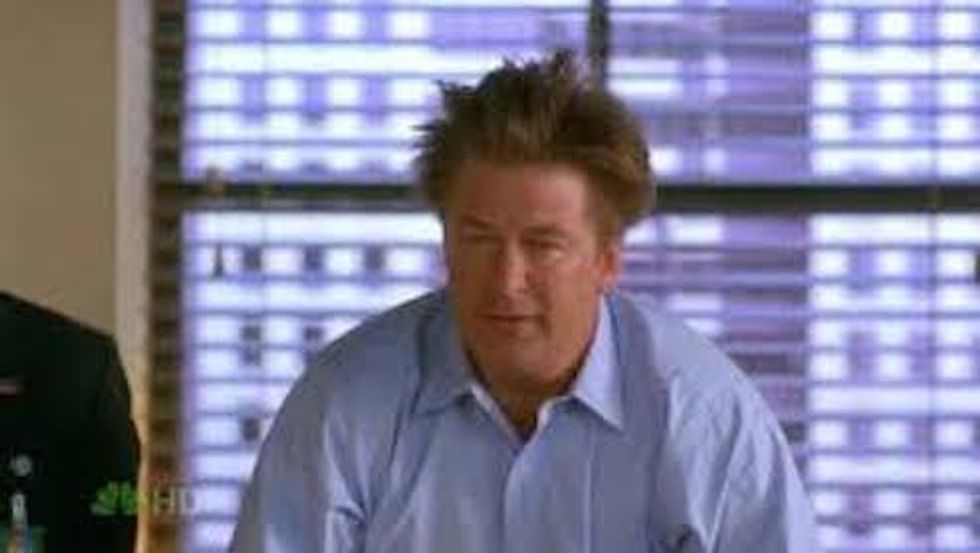 Did you love Alec Baldwin in 30 Rock? Wasn't he sort of delightfully terrible? A caricature of every bad diva boss you've ever had -- the people who couldn't make their own coffee, even though it was a fucking Keurig machine, the people who demanded you literally be in two places at once, the people who threw tantrums over having to use the same pens that everyone else did. Apparently, that is actually how Alec Baldwin is in real life, which is much less amusing, sadly, and it appears that MSNBC is unamused as well and is canning his ass.