Alex Jones: While You Were Staring At Caitlyn Jenner's Funbags, Obama Grabbed Your Guns 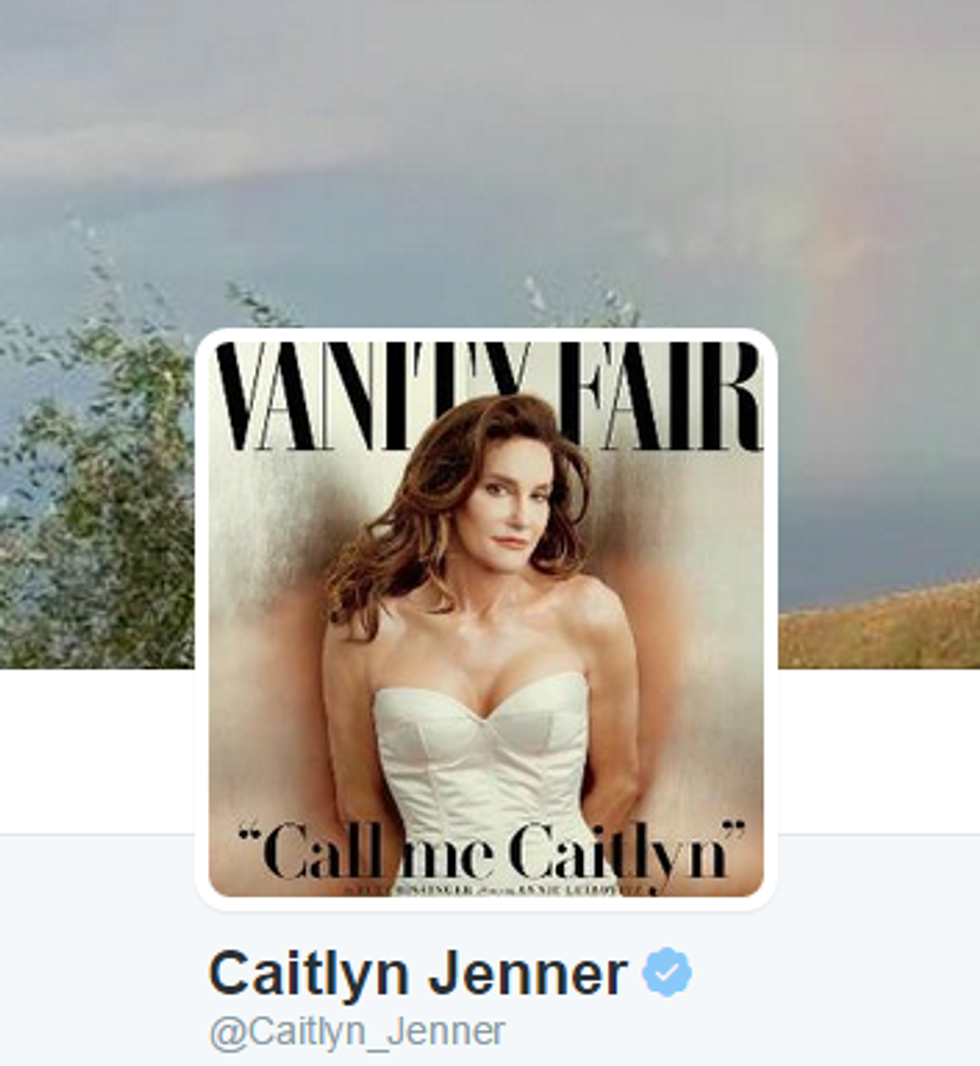 Conspiracy theorist extraordinaire Alex Jones always has his finger on the prostate of The Real Story that everybody's missing, if people could only OPEN THEIR EYES! Lately, Jones has been working to reassure Texans that no, Walmart is not building secret tunnels so the Chinese can come in and kill everybody, because that distracts from the REAL STORY, which is FEMA camps and martial law, or something along those lines. But he took a break on his show Tuesday, to rant and rave about all YOU SHEEPLE, spending your entire day transfixed by Caitlyn Jenner's sex boobies, when Barack Obama is clearly in your house right now, prying your guns out of your cold, distracted hands.

Jones says that Obama is trying to "restrict the Second Amendment," which "could cause a civil war," but you, stupid US Americans, this is what you're doing:

"It's just force-feeding weirdness, and when I've studied history ... these people say, oh you just are a bigot. No, I personally don't care what somebody does on their own time. It's just that i don't like being forcefed constantly this weird, one agenda. The obsession ... with trannies and transvestites, just constantly forcefeeding it, shoving it down my throat, pun intended, as if it's the only thing in the universe ... what's behind the agenda?

IS BARACK OBAMA PAYING CAITLYN JENNER OFF? Jones notes that he meant to come back from commercial and talk about other things, but that he went off on a rant, apparently because Caitlyn Jenner, and all the other "trannies and transvestites" are being "shoved down his throat, pun intended." And when you get transgender people stuck in your throat, you have to hack that shit out before moving on to the next radio segment.

Jones ends the segment by bemoaning the fact that nobody in America cares about Real Stuff anymore, it's just all "the police are evil, and the coolest thing is to be a tranny." Yep, that's how we'd describe America, if we were fucking insane. Oh, and also, something about how this moment in history will be remembered poorly because we were so obsessed with the transgenders we forgot to explore space, WHAT THE FUCK IS HE EVER TALKING ABOUT?