All Teenagers Are Terrorists, Florida Edition 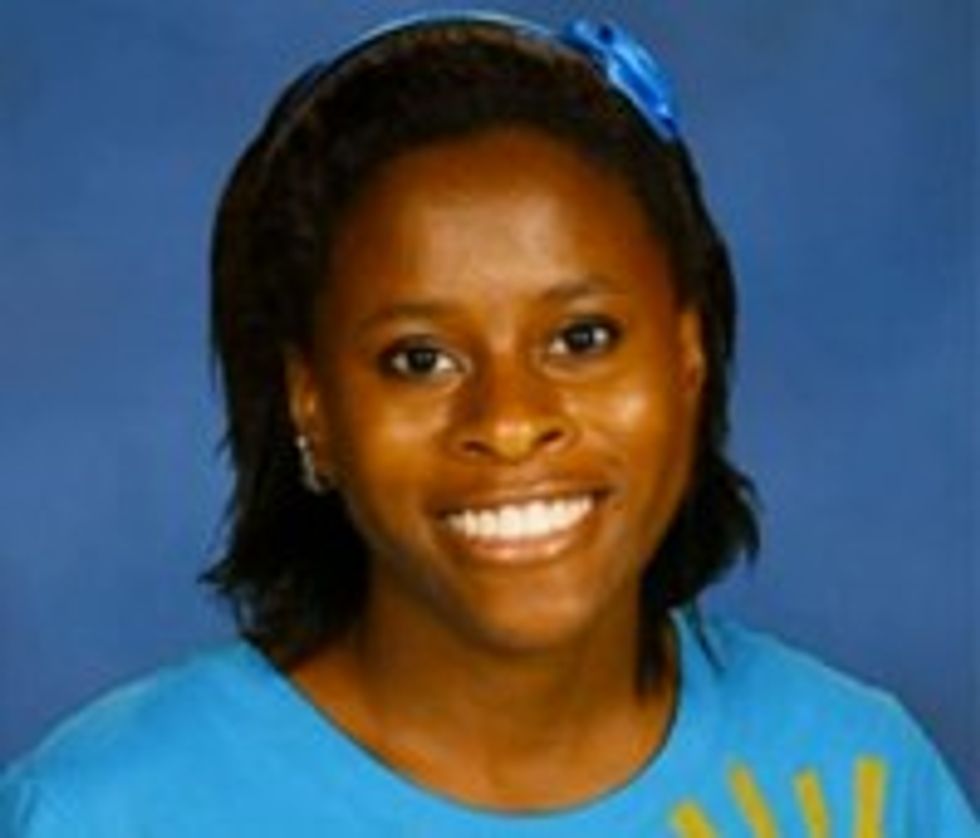 Listen up, teenagers — the world is trying to teach you shit every day, and you are too busy with your Nintendos and Boone's Farm to see it. The Boston bombing, for example, was chock full of life lessons, and since you are too distracted by Pop Tarts and the Ninja Turtles to take heed, we will just tell you what's up:

It doesn't matter if you're throwing rice-cookers full of ball bearings or dumping Mentos into Diet Coke, if it makes a noise that scares someone, you're toast, and YOU WILL DESERVE IT.

We're talking this time, of course, about 16-year-old honor student and known Floridian al Qaeda franchise owner Kiera Wilmot, who is accused of terroristing the Bartow High schoolyard with a "science experiment" that "didn't hurt anyone," and should be tried before a military commission as an enemy combatant, eventually, when it's convenient, because before any of that happens we should question her without a lawyer and whack her kidneys with a stick, because AMURRICA.

"She is a good kid," said principal Ron Pritchard. "She has never been in trouble before. Ever."

All of that changed on Monday morning.

The teen is accused of mixing household chemicals in a tiny 8-ounce water bottle, causing the top to pop off, followed by billowing smoke in an small explosion.

Wilmot's friends and classmates said it was "a science project gone bad, that she never meant to hurt anyone."

Never meant to hurt anyone? A LIKELY STORY. About as likely as "16-year-old reads how to make weird stuff on the internet and tries it even though it is not really an actual science experiment, because that's what 16-year-olds do," which is to say, NOT LIKELY.

The real story is probably something like "16-year-old radicalized by mystery cleric builds bottle-bomb and sets it off in an open space with no one around before school starts in order to maximize casualties." Do you really think it's a coincidence that today is the two-year anniversary of Osama bin Laden getting shot in the face? NOOOO.

As soon as Florida unchains her from the waterboarding table, she should probably ring up terror-lawyer Judy Clarke, who does her big John Adams routine defending Jared Loughner, Ted Kaczynski, Zacarias Moussaoui, Dzhokhar Tsarnaev, and now, hopefully, this "science student" who almost wiped out most of Florida with her "water bottle." We all know Florida does not have any problems at all that are bigger than this one.

Clarke will have an easier time with Wilmot, though: She's been expelled and charged with "possession/discharge of a weapon on school property and discharging a destructive device," which looks an awful lot like due process, which we can all agree is not something Certain Citizens are supposed to get, namely, anyone we feel like.