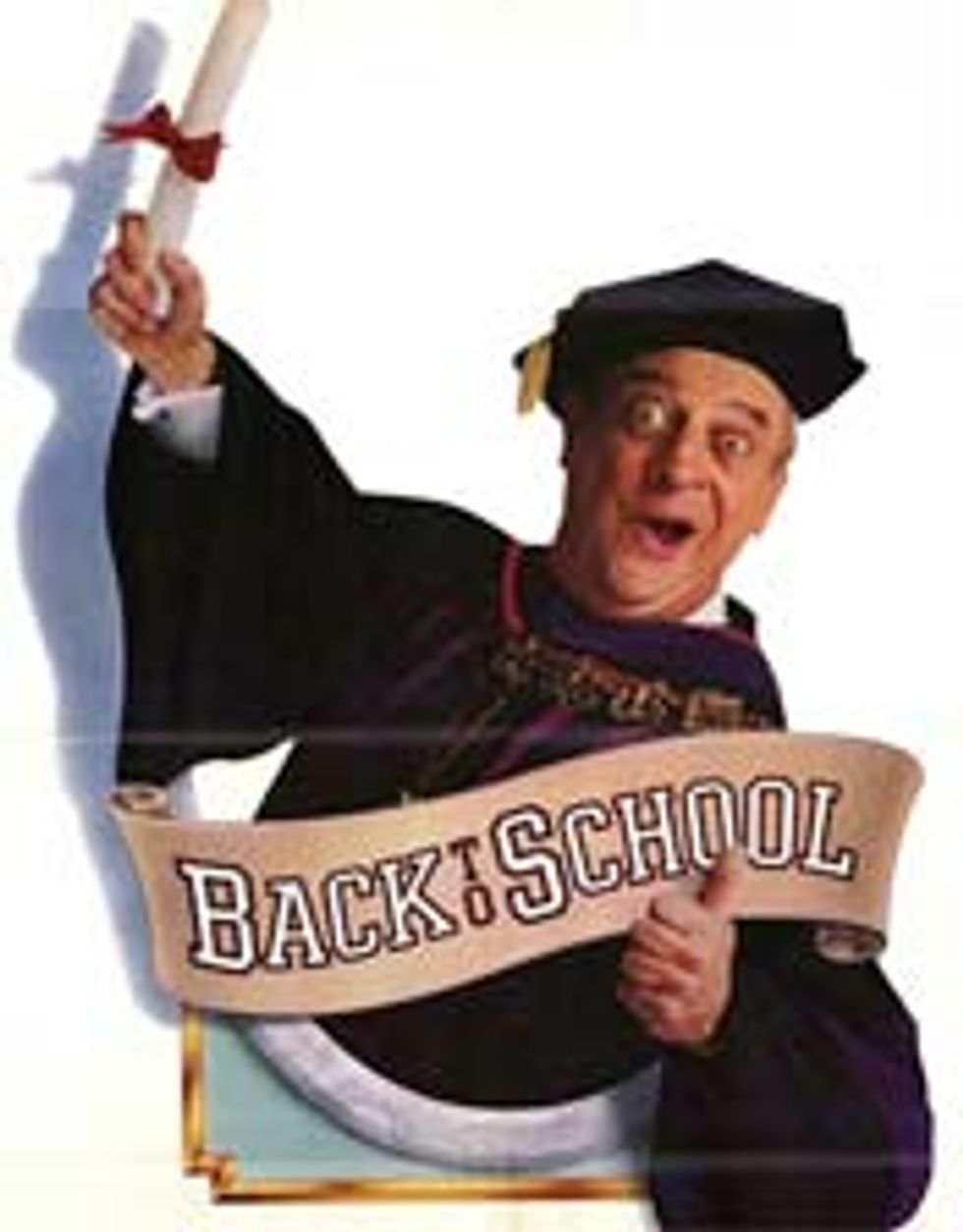 When last we saw Alvin Greene, he wasbellowing incoherently at local reporters, which might lead you to believe that he has lost his mind and/or rejects all media attention now -- but that is not the case! In fact, he seems to have had a friendly chat (or maybe an email exchange, or maybe he just shouted his answers through the windows of his house) with the Charleston City Paper, in which he offered some advice for South Carolinian kids headed for college. Alvin draws on his own experience as a University of South Carolina grad and, of course, on the Daoist philosophy that underlies his political worldview.

Really, you should read the whole list, print it out, and memorize it in your monastic cell, but here are some of the most important bits of advice Greene has to offer:

On choosing Mon.-Wed.-Fri. classes or Tue. and Thurs. classes:

That makes no difference. That's not a big deal. That doesn't matter.

That really doesn't matter. That's up to them.

On whether or not to join a fraternity or sorority:

That's up to them. That's an individual decision.

They have to do the laundry as needed, whenever it can fit into their schedule. Usually that is on the weekend or something, after class.

They can always meet people. They have classmates.

This is the part of the post where we usually do a Google search for Daoist quotes vaguely related to the subject at hand, but we're not going to bother, because we're pretty sure nothing is going to beat the actual quotes from Alvin himself. [Charleston City Paper/Hat tip to the gentlemen of RiffTrax and their #alvingreeneadvice Twitter game]