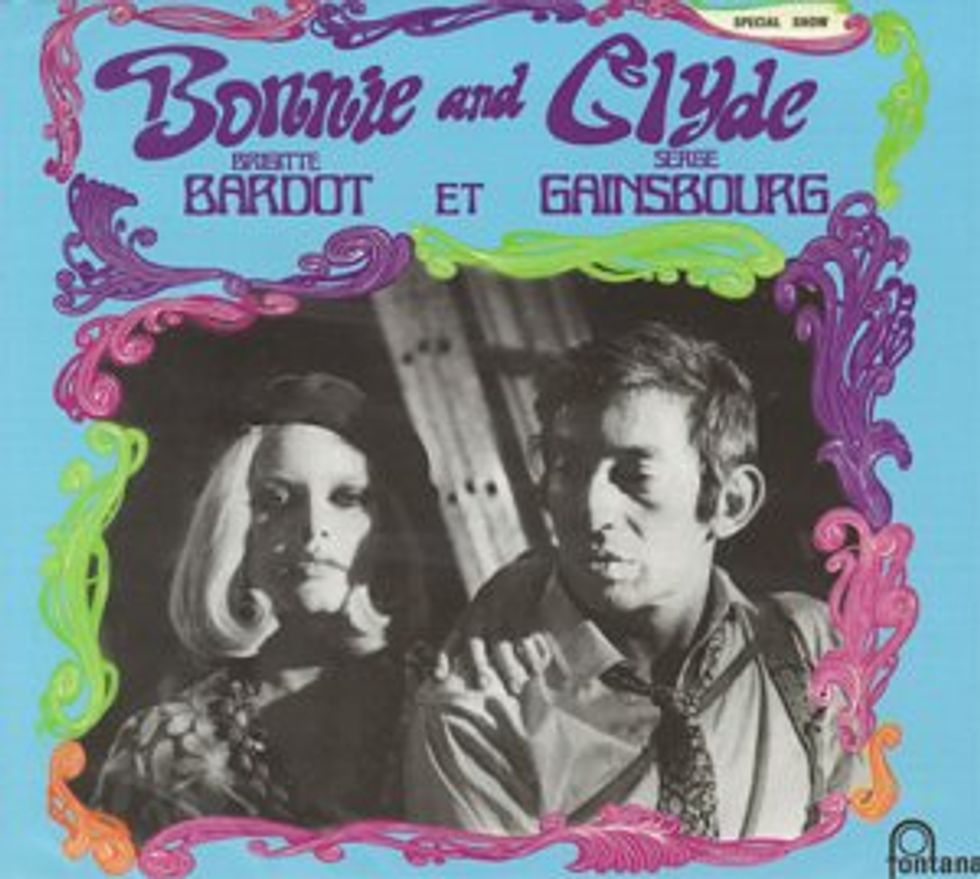 How many American workers arereally unemployed in this third year of our Great Recession? About 26 million people. That includes those still looking for jobs, people forced into part-time work and the many millions who've just given up. Considering the actual "workforce" of the United States is about 140 million people total -- the other 170 million are presumably too old, young or disabled to even try -- this means about 20% of "workers" are now desperate drifters ready to kill anybody for any reason at all. Let's check out some of this week's high-profile hard-boiled tri-state killin' sprees!