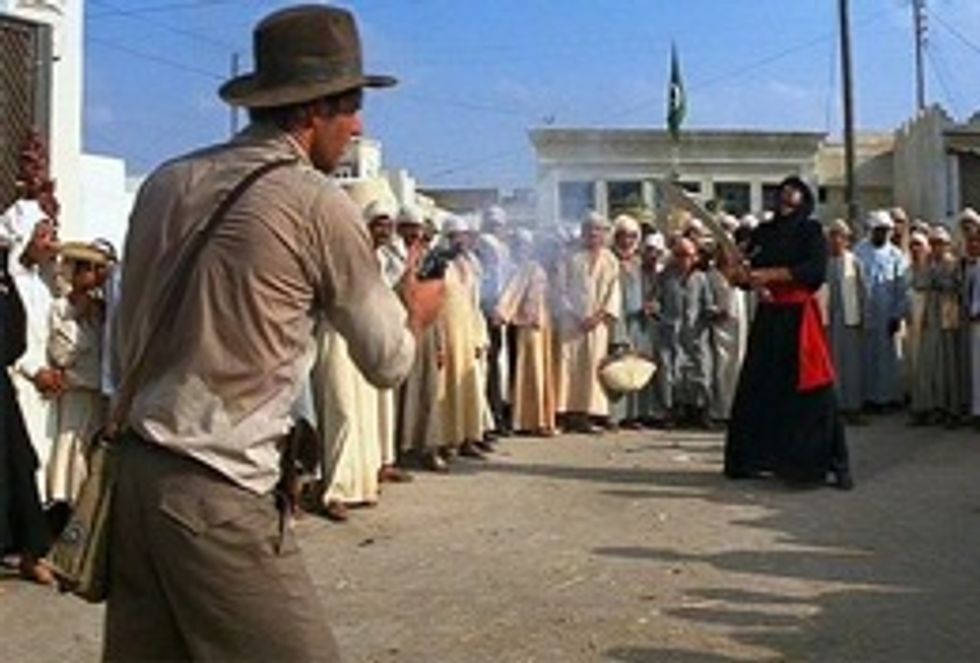 Ever go to a quaint marketplace in Mexico or Morocco or maybe some flea market in a sports arena parking lot on Sunday morning and haggle over the myriad gewgaws? That is what shopping in America will be like, next year! Or maybe right now. With 148,000 retail store closures in 2008 and another 73,000 predicted for the first few months of 2009, some 20% of all American shops will be gone. And the ones that remain will basically give you whatever you want for whatever coins in your purse.

"The whole pricing system is becoming an old-fashioned bazaar," [consumer strategist Richard] Hastings said today in a telephone interview. "They’re going into the stores and they’re looking at the stuff and they’re saying 'You know what? I know that that price is way too high,' and they have figured out that the signage doesn’t mean that much."