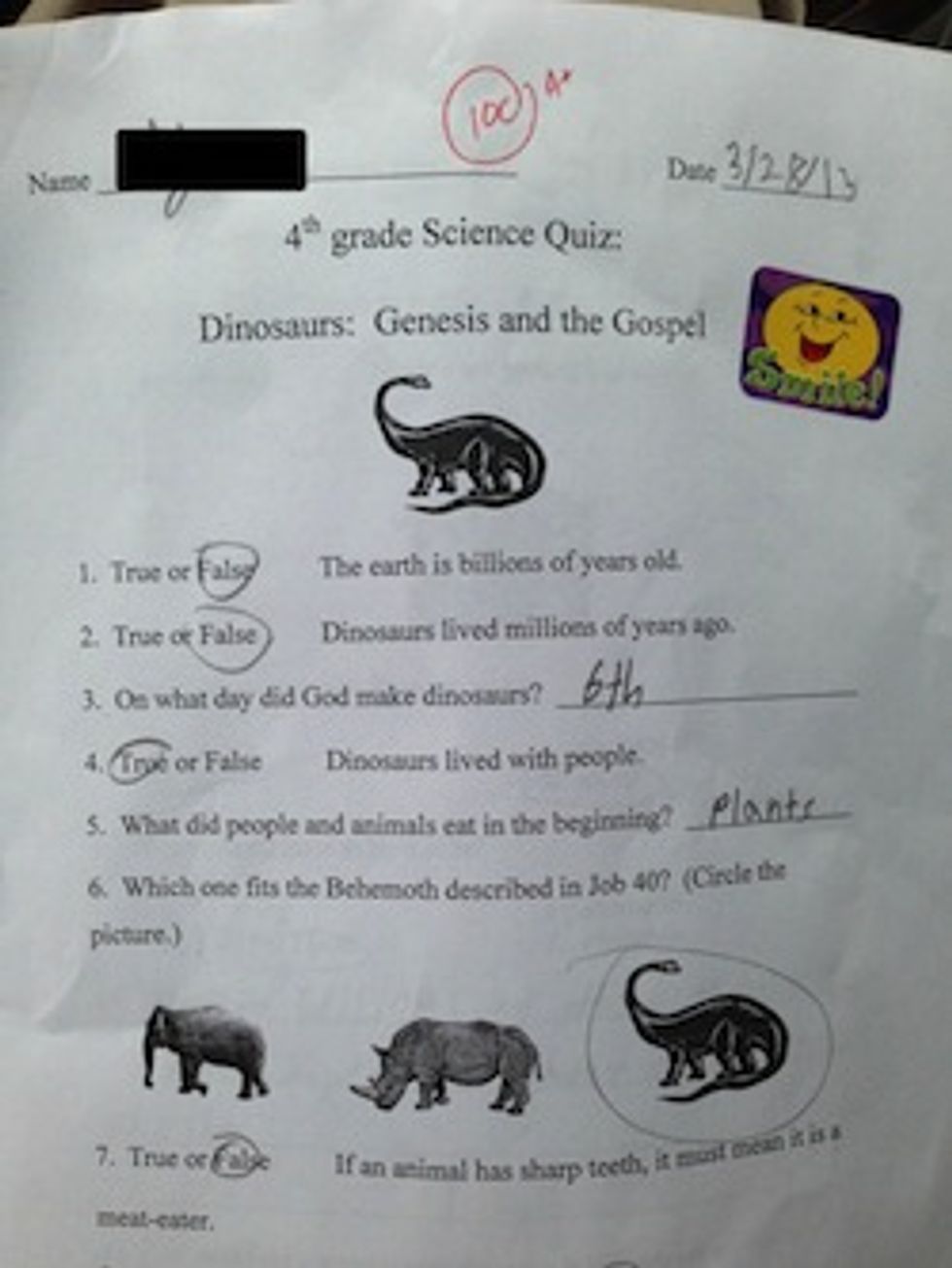 You know how America is No. 1 at everything because we say so? We have THE BEST health care (if you don't count all the countries where it's actually better) and THE BEST freedoms (if you don't count the browns and poors and chicks and gays who don't have as much freedom, but why would you count them?), and when it comes to invading countries and liberating people with bombs, we can't be beat. (Okay that part is true.)

But you know what we do not do so good? Oh, just some totally obsolete un-American skills like reading and math and stuff. Hooray, America! U-S-whatever that other letter is!

When it comes to literacy, adults in the U.S. trailed those in 12 countries and only outperformed adults in five others. The top five countries in literacy were Japan, Finland, the Netherlands, Australia and Sweden.

U.S. adults did worse in mathematics, where they trailed 18 countries and beat just two — Italy and Spain.

And in the category of “problem-solving in technology-rich environments,” or digital skills, U.S. adults lagged behind their counterparts in 14 countries.

Of course the study didn't explain just how Americans got to be so stupid. Maybe -- and we are just spitballing here -- it has something to do with this whole weird Republican-led movement to demonize teachers and edumacation and rewrite textbooks to explain that science is just, like, a theory, man? We don't know. We are sure there are other studies and explainers and stuff, but we wouldn't know how to read them anyway.