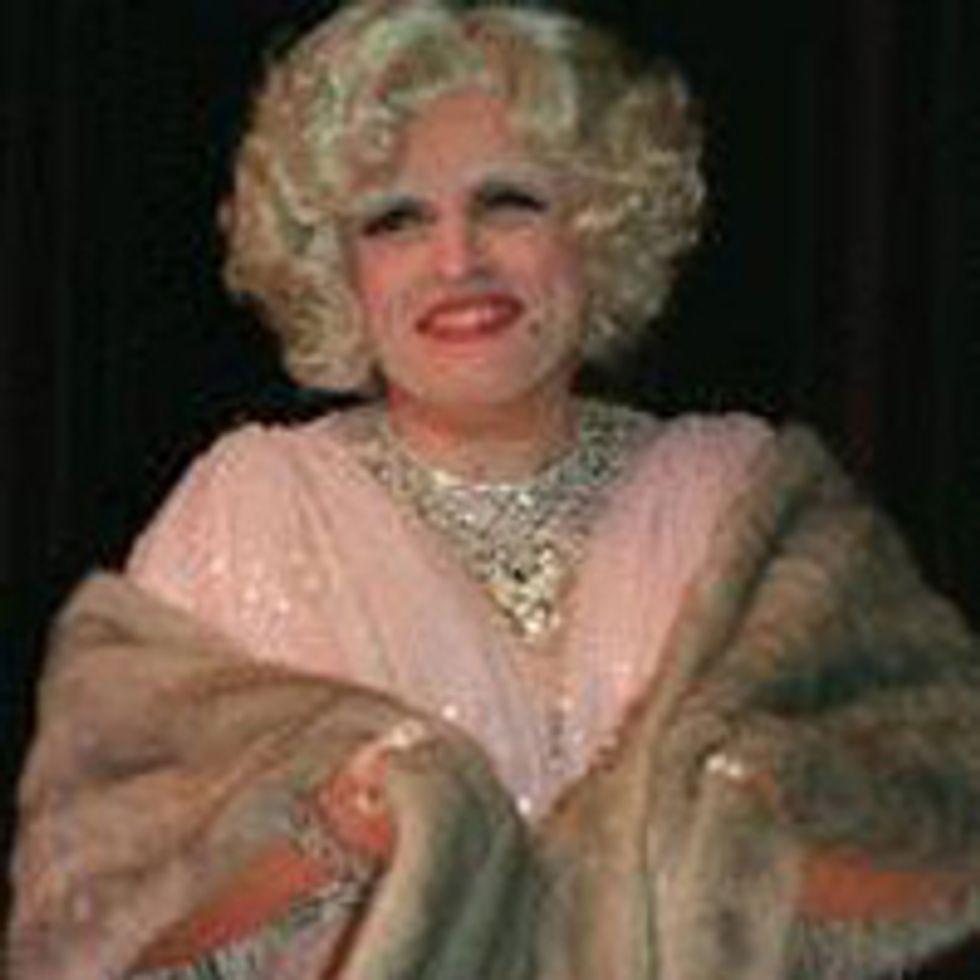 Rudy Giuliani, the greatest mayor of New York since Abraham Lincoln, has suddenly been unveiled as a "national security" surrogate for the McCain campaign and has started holding conference calls and interviews detailing how Barack Obama is literally Hitler and bin Laden, but morekilling-er. Obama is naive Mr. September 10, while Giuliani and McCain are Mr. & Mrs. TUFF $EPTEMBER 12 PAYBACK. Here is one thing that Rudy actually said in a conference call today: "It is fair to say that Osama Bin Laden would be given new rights that nobody ever had before," because Obama would pardon him and let him sleep in his Tony Rezko Mansion's attic, the end. [TPM Election Central]