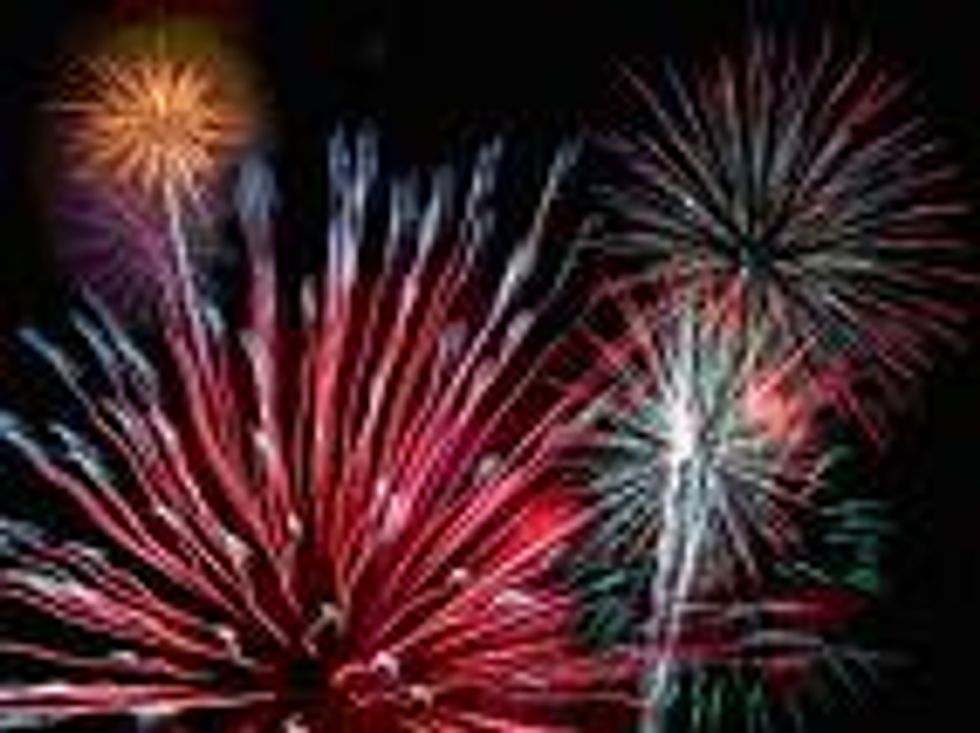 This Independence Day is going to be amazing because our savior, Barack Obama, is in the White House, and therefore America is once again a country worth celebrating! Follow our Do's and Don'ts to make this July 4th the most enjoyable than any since 1776.