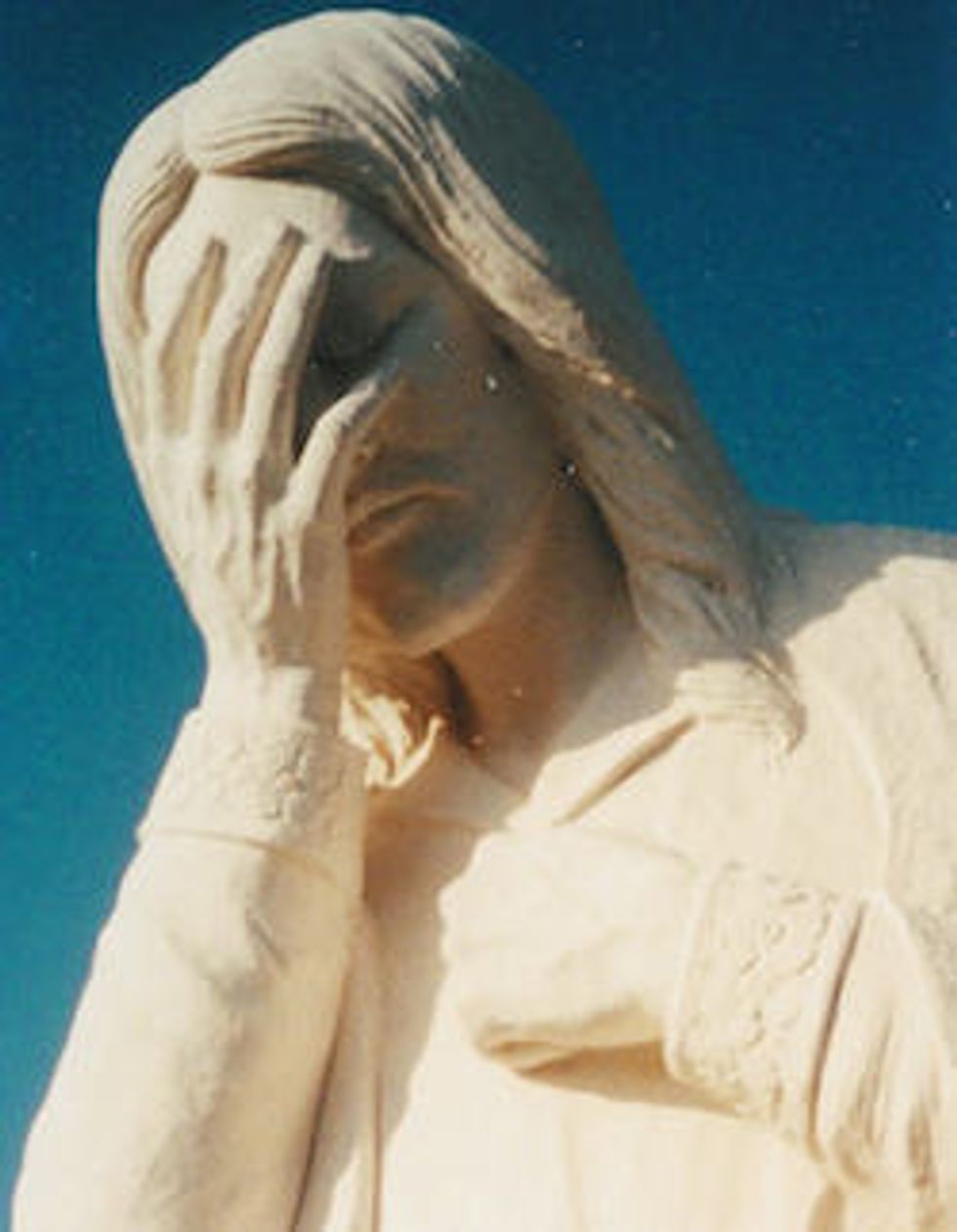 Today's reading from the Big Book Of Ways Not To Manage Your Social Media Presence is from the book of Ani Di Franco. Chapter the First: Announce you are holding something called a "Righteous Retreat" at $1000+ per head, because that's progressive, at a plantation, because that is SUPER progressive. Make sure it is a plantation where the promotional literature about the plantation informs the public that the slaveowner was a really nice guy and had a real head for business:

Considering his slaves to be valuable tools in the operation of his business, Randolph provided the necessary care to keep them in good health. He understood the importance of hygiene in controlling the spread of illnesses and disease, so he provided a bathhouse where slaves could bathe daily if they wished. He also had a slave hospital; he paid a local physician to make weekly visits and trained one of the slaves as a nurse to care for his slaves.

Ever the astute businessman, Randolph knew that in order to maintain a willing workforce, it was necessary to provide not only for his slaves’ basic needs for housing, food and medicine, but to also offer additional compensation and rewards when their work was especially productive. Every New Year’s Day, John Randolph would give the field slaves a hog to cook and the Randolph family would eat with them in The Quarters. There would be music and dancing, and the Randolphs would give the slaves gifts of clothing, small toys and fruit, as well as a sum of money for each family. In addition, the workers received an annual bonus based on their production.

Sounds lovely, except for the part WHERE THEY WERE SLAVES. OK, so anyway, Ani Di Franco, you thought this was a great idea. Weirdly, all other people in the world did not really think this and they thought you were not intersectional and kinda tone deaf and sorta racist and all those things, which would have seemed mean except YOU WERE GOING TO HOLD A PRICEY RETREAT ON A SLAVE PLANTATION. Even the GOP didn't hold their "We Heart Minorities" meeting on a plantation even though they did pick a room that unfortunately had "plantation" in the name. You are being dumber than the GOP for fuck's sake.