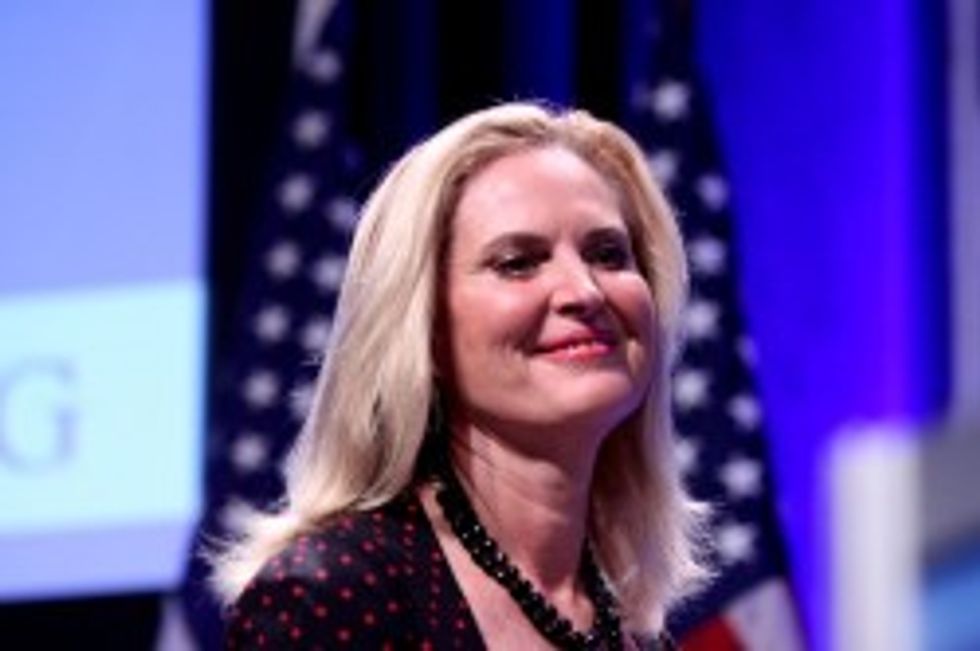 Oh isn't this NICE. Ann Romney took time away from her busy schedule of hanging out with Welsh ponies (srsly) to discuss politics with NBC news. And you will never guess what NBC learned, you guys. Ann Romney is not just the owner of a dancing horse! No sirree, she is the granddaughter of a coal miner! And a first generation American! And she has no idea what’s in her husband’s tax returns but she’s 100% confident that they’re legal! Don’t you people feel comforted?

About two hundred miles away from the Greenwich, England, arena where her purebred horse Rafalca competed in the London Olympics, Ann Romney stroked the nose of Magic, a Welsh pony.

The criticism that plagued the Romneys during the 2008 campaign has continued, particularly in regards to their reported $250 million fortune and the issue of their tax returns.

When pressed by [NBC’s Natalie] Morales, Mrs. Romney stood her ground. "We have been very transparent to what's legally required of us,” she said. “There's going to be no more tax releases given."

Mrs. Romney said if they release any more information, "it will only give them more ammunition."

In regards to their finances,  she said "there's nothing we're hiding."

"It's been managed by a blind trust since before Mitt was governor, you know, 2002 forward,” she told Morales.  “And so, you know, I'll be curious to see what's in there too."

Oh we're still allowed to talk about the fact that Mitt was governor? It hasn't been added to the list along with "chains" and "dad" and "Medicare"? Because don't forget, it's "Mitt's time" and Ann Romney is done letting "you people" interfere with that.