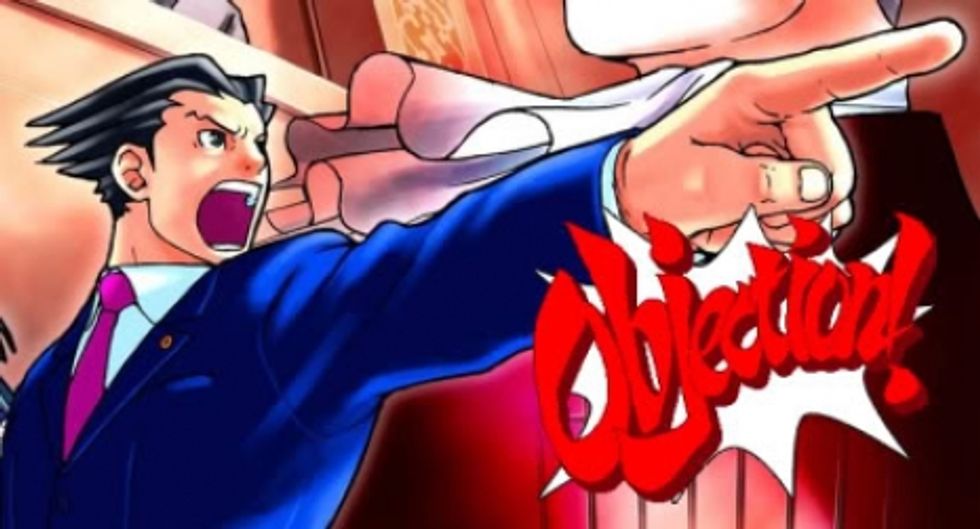 We can all go home now, because Tucker Carlson's cesspool of journamalism has a hot scoop that PROVES Ferguson police officer Darren Wilson is definitely not guilty of murdering unarmed teen Michael Brown.

Wilson’s claims match a woman who called herself “Josie” who called into Dana Loesch’s radio show on Friday. CNN confirmed with police officials that what Josie told Loesch matches what Wilson says happened during his encounter with Brown.

According to Josie, Wilson, a six-year police veteran, claims Brown assaulted and then “bum rushed” him during their encounter on August 9.

Hang tight, we need to bust out some charts and graphs and an abacus to follow this logic. Some lady named "Josie" -- oh, right, "Josie," she knows everything! -- called Dana Loesch's radio show to tell her version of Officer Wilson's version of the events that occurred on the day Officer Wilson killed Michael Brown. Was "Josie" there? No, but she heard it from a very good, very unbiased source who was also not there: Mrs. Officer Wilson! And just in case you are questioning whether "Josie" really is a friend of a friend of a friend who knows a guy who knows a thing, she called Loesch's programming director back after dropping this hot scoop to insist "that her relationship to the named officer is legitimate." That definitely seals it. You know "Josie" would never lie about something like that.

At least Loesch had the semi-decency to admit she had not vetted "Josie" and could not yet confirm whether her story of Mrs. Wilson's story of Officer Wilson's story is in any way accurate. The Daily Caller felt no such journalistic obligation. And in case the air-tight report from "Josie" doesn't convince you, the Daily Caller also has a tweet that DEFINITELY proves ... something.

No, we have not read this Post-Dispatch reporter's report on account of how, as far as we can tell, it hasn't been published yet. Which means the Daily Caller hasn't read it either. Which is no reason it cannot report on this report it has not read.

According to a preliminary report from a St. Louis Post-Dispatch reporter, police say that more than a dozen witnesses back Ferguson police officer Darren Wilson’s version of the events that led to the fatal shooting of Michael Brown.

Just one quick little nuisance-y question for Dana Loesch and the Daily Caller and the Post-Dispatch reporter and Mrs. Wilson and of course "Josie." And really, we hate to even bring it up, since it's so very beside the point, but we wouldn't be doing our job if we didn't. It's just that the Ferguson Police Department's official story of Officer Wilson's official story has varied just a little in the past week or so, what with the justification for the shooting being something about resisting arrest, and then a thing about being a robbery suspect, but then another thing about not knowing Brown was a robbery suspect at the time, but then a thing about how Officer Wilson saw some cigars in Brown's hand, so he deduced that Brown was the robbery suspect he did not even know about, even though the police report on the robbery was not filed until several days after the shooting, which was justified because Brown was hopped up on marijuana, actually.

So in spite of all of this "evidence" -- and again, so sorry to bring this up, we are such a pain like that -- what exactly is Officer Wilson's story again?

UPDATE: Were you holding your breath for that critical Post-Dispatch story fully exonerating Officer Wilson because "witnesses"? Yeah, well, you can go ahead and exhale now.