Another Baldwin Threatens To Leave The U.S. 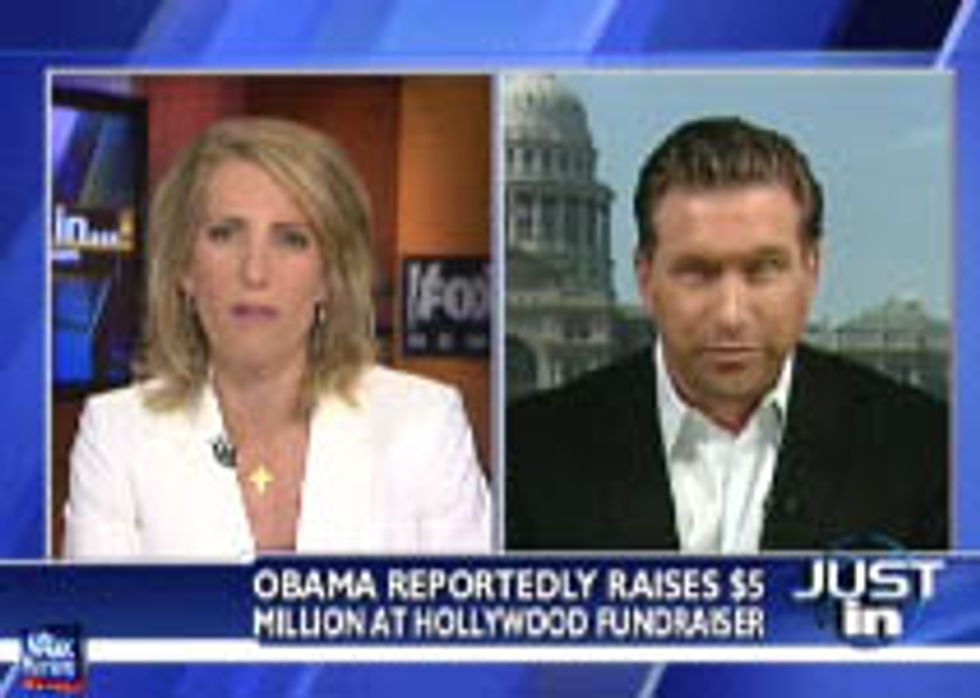 A while back our boyfriend Alec Baldwin said he would go to Canada if George W. Bush was elected, but he ended up staying in country and calling his daughter a pig and Redeeming himself on a funny television show. Now his stupider brother Stephen is threatening to leave America one Baldwin poorer if Barack Obama gets elected.

You know this "Stephen Baldwin," yes? The one with the closely set eyes of a mental defective? Dude who played a "sexy" murderer (ha ha, spoiler alert!) in that Sharon Stone movie? Oh no wait, that was the other one, "Billy." Anyhow, here's Dorkus McDouchebag talking with Laura Ingraham about his emigration plans.