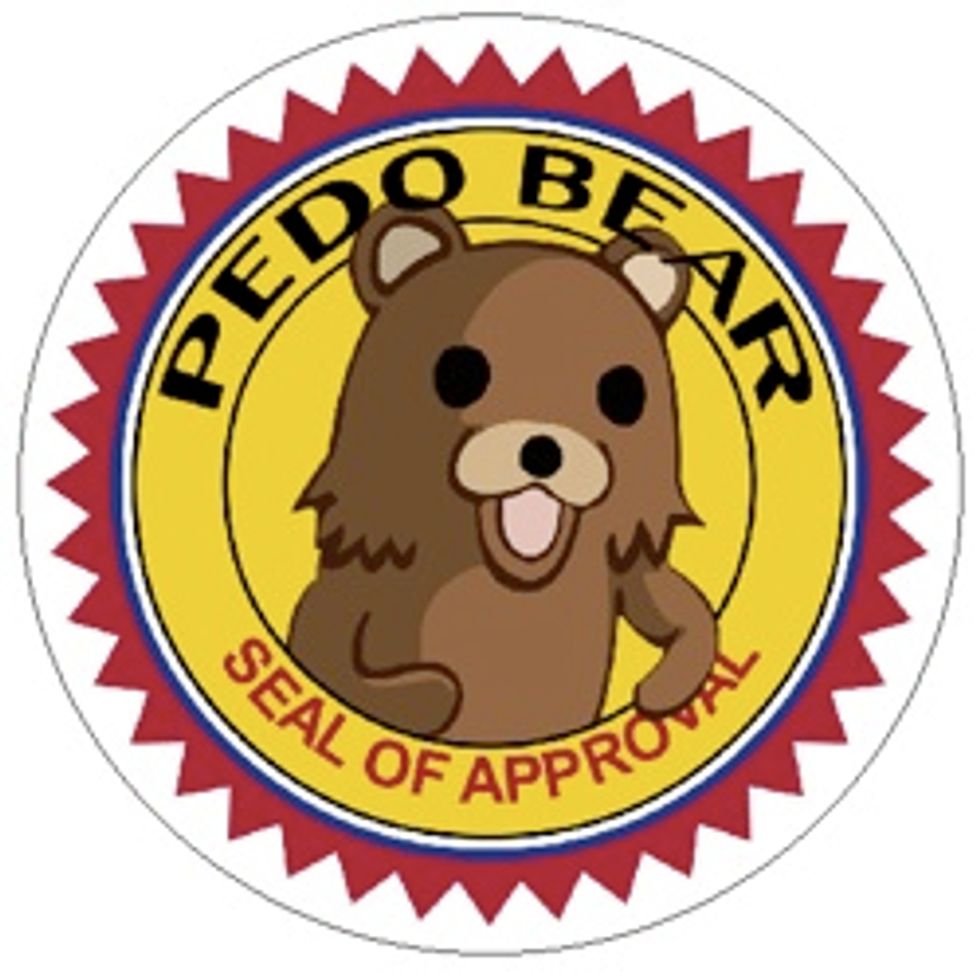 Here's a fun word puzzle for this wintry Friday afternoon. Guess why this guy's in the news today: "The former Republican assemblyman, also a former television reporter, was an outspoken advocate of tough penalties for sex offenders." That's right, GOP politician George "Chris" Ortloff was caught in one of those online-pedophile sting operations, trying to line up some 11-year-old ass, but ha ha the "mom" he was trying to arrange the child sexytime with was actually a New York detective. Thank you, George Pataki, for appointing this wonderful pedophile to the, uh, New York State Parole Board.

"Ortloff discussed engaging in various sexual acts with said 'minors' while conversing with them online and on the telephone," states the plea agreement signed by Ortloff on Wednesday.

The evil scumsack "reached a plea deal" with prosecutors and will be sentenced in April. Meanwhile, he gets to stay home -- house arrest, sure! -- and can only leave now and then, if he finds a kid he really wants to fuck.

Thanks, U.S. District Senior Judge Thomas J. McAvoy, for making sure this Republican former assemblyman and parole-board member gets to hang out in the safety of his home for the next four months, and thanks to the federal prosecutors for recommending a "reduced sentence," and also for abruptly sticking this on the Christmas Eve court calendar, with no public notice, because who would possibly care about a 61-year-old child molester loose in their neighborhood, right?