Anti-Gay Man Wants Gay Dudes All Over His Cake, But Not in a Gay Way 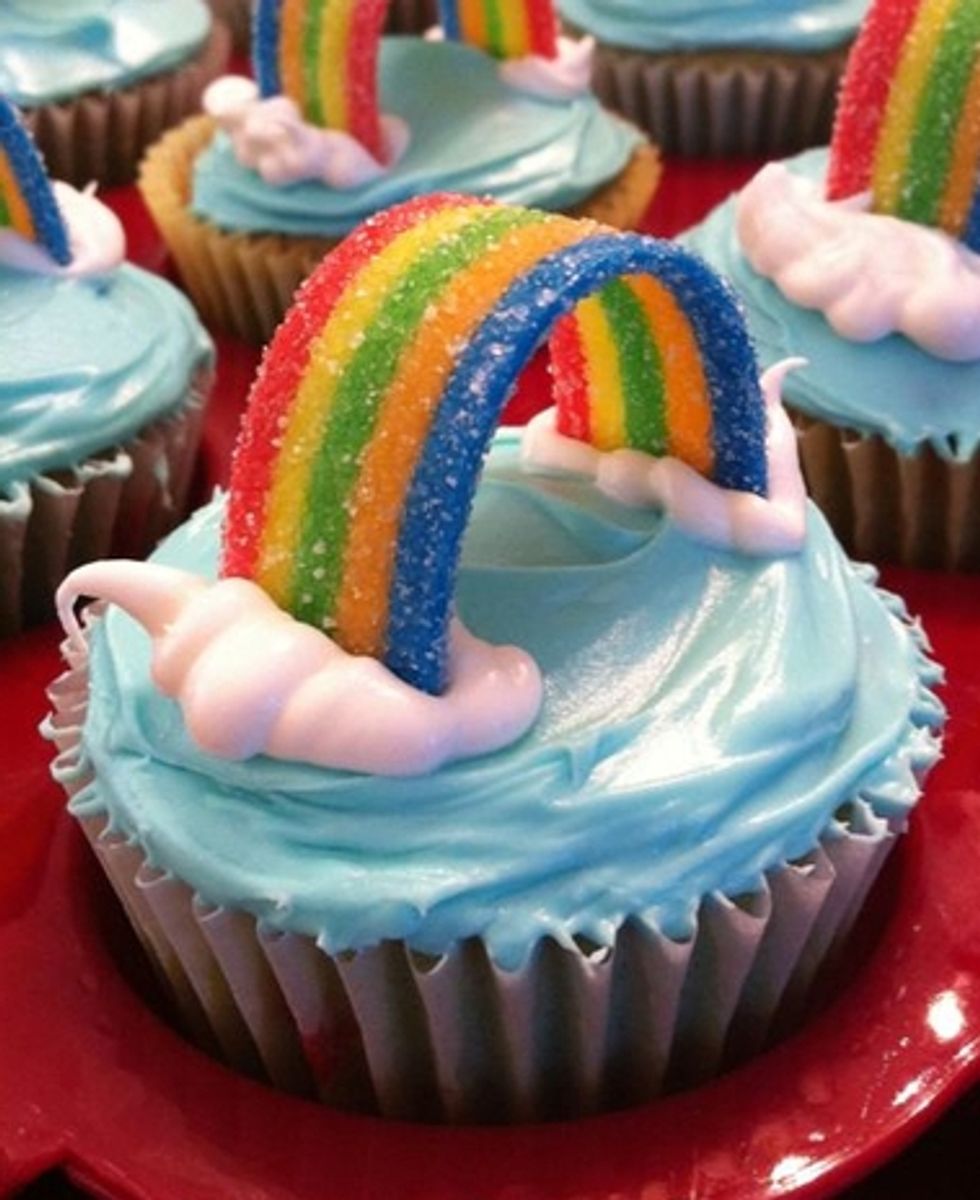 As a mommyblog dedicated to Strong Christian Principles® and Also Booze, your Wonkette feels it is our duty to inform you that it has not been easy being a Christian in America as of late. The Homosexual Intifada bears down on the poor oppressed majority, denying Christians even the basic right to have every single thing they want, all the time, forever.

For example, take the case of Colorado resident Bill Jack, a man whose name is so bland it might as well be a pseudonym. Mr. Bill is a Christian "educator" with the Worldview Academy, a Christian ... something. Ministry? Summer camp? TED talk series? It isn't entirely clear what Worldview Academy is other than they exist "to train Christians to think and live in accord with a biblical worldview," which is just vague enough that they probably don't pay a lot of taxes.

Mr. Bill has been dismayed by the relentless barrage of homosexicans cramming gay marriage down supple Christian throats, and the unstoppable onslaught being waged against our nation's brave bigot bakers (see accompanying sidebar).

Our valiant warrior for Christ has decided to take a stand, but not a stand in the way that a normal, constructive human being would do. Rather, he is taking a stand in the same way that those college Republicans do all the time with their racist bake sales: by being a spiteful prick.

In an effort to prove that the gays are just as hateful as Christians and therefore QED ispo facto it's totally cool to not let them have rights, Mr. Bill has filed a discrimination complaint against a Denver baker who denied him his civil rights of having "God Hates Gays" on a cake.

Back in March, Mr. Bill visited Azucar Bakery and spoke to owner Marjorie Silva about making him a few Bible-shaped cakes. Silva was perfectly willing to bake the cakes, but drew the line when Mr. Bill then told her that one cake should have the words "God Hates Gays" scrolled across it, and another should have a picture of two gay men holding hands with a giant X through them. Silva denied him his gay-dude-bedecked cake, but instead offered to make the Bible cakes with everything but the words, and would sell Mr. Bill extra the frosting so he could add the words himself, like some sort of heathen.

Predictably, this incensed Mr. Bill because do you know who he is? He has filed a complaint with DORA, the Colorado Department of Regulatory Agencies, alleging that Ms. Silva discriminated against his deeply held Christian beliefs of gay-bashing. Yet as mere law professor Nancy Leong points out:

This is not a situation where a business owner denied service to somebody... She offered to accommodate him to the extent that she could. In fact, requiring her to write that message would infringe on her own free speech rights.

But what would she know?

Naturally the story has picked up steam among the highest Christian elite of Colorado, namely our close personal friend and demonic detection mentor Gordon Klingenschmitt! Hurray! But oh no, he's actually come down on the side of Ms. Silva in all this. He has told the local press that he supports Ms. Silva's right to not print Bibles on her cakes, which uh, wasn't her issue with the order, Gordon. She refused to print the anti-gay attacks. Silva was totally cool with the Bibles, seeing as she's a Christian and all.

Of course, Gordon isn't doing this because he actually agrees with Silva. Gordon's goal is to tear down Colorado's existing non-discrimination law by inserting into it a provision that would exempt religious belief from being subject to discrimination complaints. He's just using this case as a cudgel to do so, because breaking the Ninth Commandment is cool so long as you're lying for Jesus.