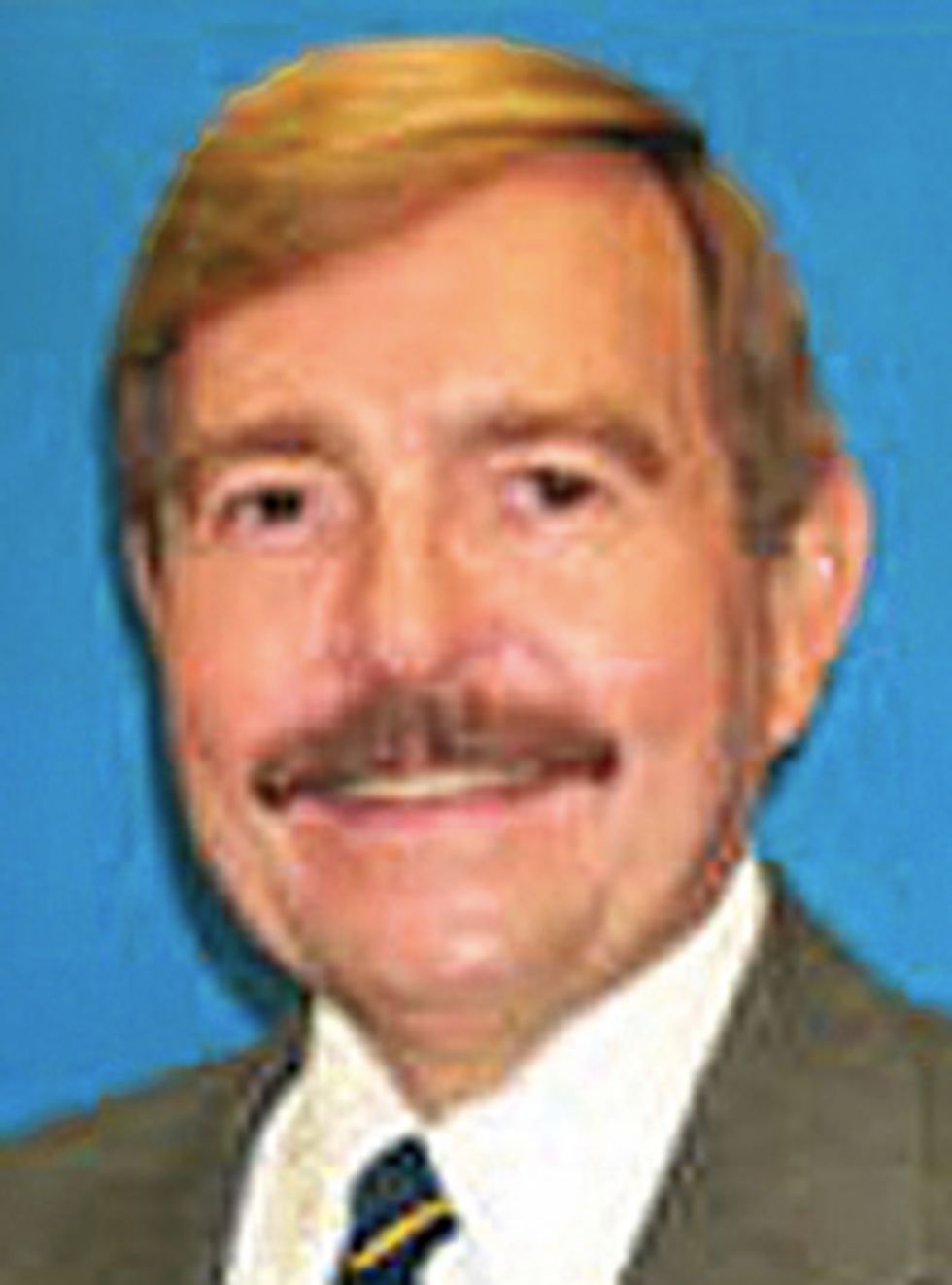 Family Research Council wingnut anti-homosexual crusader George Rekers only took that Rentboy.com male sex escort with himon a European Vacation to have some help carrying the luggage -- even though the boy-toy just stood there while Rekers actually pushed the luggage cart. Besides, he always hires gay hookers to "lovingly share two types of messages to them, as I did with the young man called 'Lucien' in the news story."

What else did Rekers admit on his Facebook page, using weird little footnote numbers?

[1] It is possible to cease homosexual practices to avoid the unacceptable health risks associated with that behavior, and [2] the most important decision one can make is to establish a relationship with God for all eternity by trusting in Jesus Christ's sacrifice on the cross for the forgiveness of your sins, including homosexual sins."

And how did Rekers best enjoy sharing Jesus' love (in the form of Rekers' semen) with the male prostitute "Lucien"?

Rekers allegedly named his favorite maneuver the "the long stroke" -- a complicated caress "across his penis, thigh... and his anus over the butt cheeks," as Lucien puts it. "Rekers liked to be rubbed down there," he says.

Yeah that's how we like to pray, too. Hell, that's how Jesus Christ himself liked to pray. [New Times via Gawker]