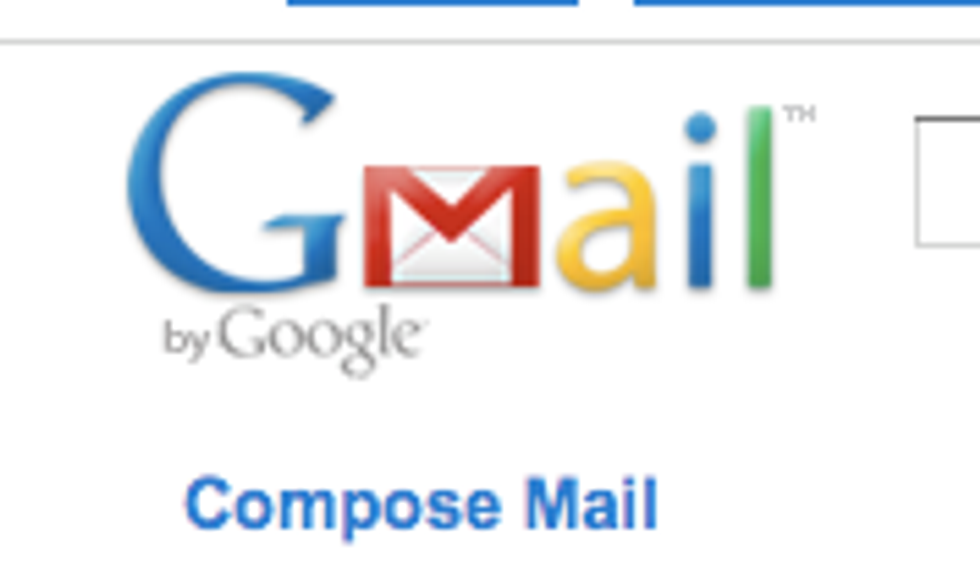 Theworst news for Iranians using Gmail in Iran: Iran has banned Gmail! Uh, and the country is trying to make up for it by inventing some national email thing that is decidedly not Gmail: "Iran’s telecommunications agency announced what it described as a permanent suspension of Google Inc.’s email services, saying instead that a national email service for Iranian citizens would soon be rolled out. It wasn’t clear late Wednesday what effect the order had on Google’s email services in Iran." Nevermind that those two sentences appear to be mutually exclusive (right though?), the point is: what of Gchat? Is everyone just supposed to guess what song lyrics everyone else finds particularly poignant without status messages? Like right, that'll just totally work out. [Mashable]